Port of the horror adventure will be out soon

Originally developed by Creative Assembly and published by SEGA, Alien: Isolation features an original story set fifteen years after the events of the film. Players take on the role of Ellen Ripley’s daughter Amanda, who seeks to discover the truth behind her mother’s disappearance. Marooned aboard the remote space station Sevastopol with a few desperate survivors, players must stay out of sight, and survive as they are stalked by an Alien.

The Nintendo Switch version promises support for gyroscopic aiming and HD rumble. It will also include all DLC ever released for the game. 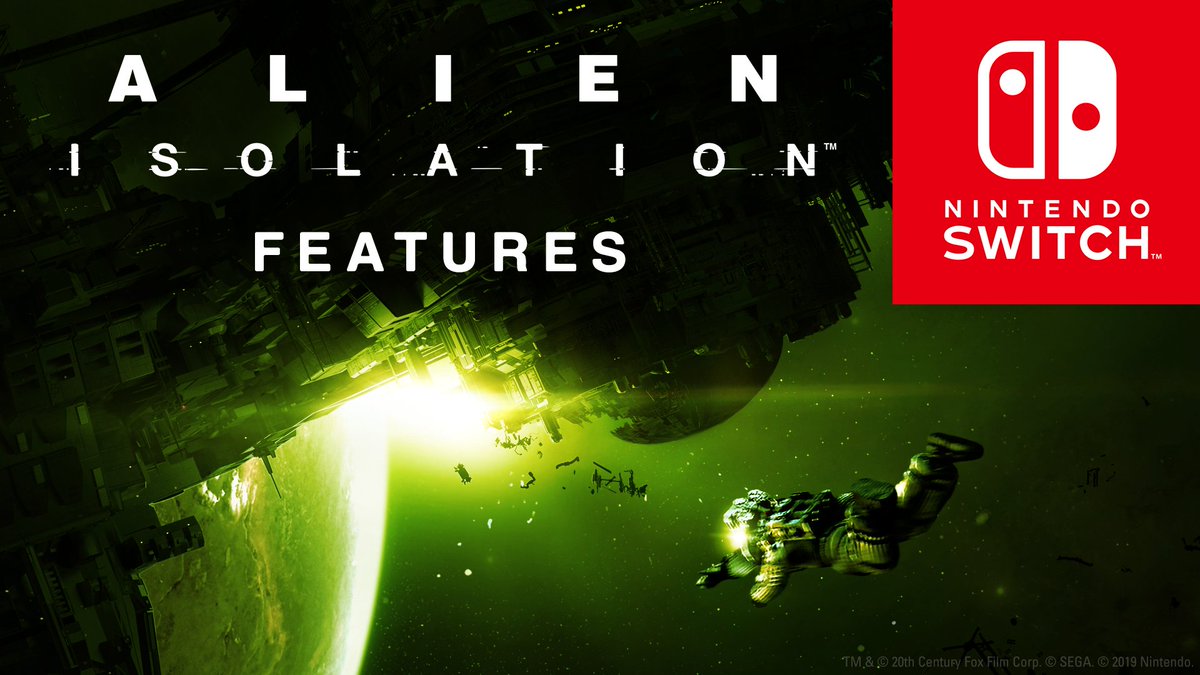