The Icebrood Saga Episode One out next week

"Whisper in the Dark" releases November 19 for Guild Wars 2

The next chapter of The Icebrood Saga comes to Guild Wars 2 on Tuesday, November 19. Called Whisper in the Dark, the new content expands on the Living World and introduces new gameplay systems. The adventure takes players to the Northern Shiverpeaks as charr Imperator Bangar Ruinbringer tries to awaken the Elder Dragon Jormag.

Included with the chapter is a new map, the Bjora Marches, and four new multi-tier Mastery tracks. Three Strike Mission boses are coming and they will rotate weekly and provide unique rewards. Other inclusions are an upgradable Ancient Boreal weapon set, Raven-inspired exotic sceptre skin, and campfire s’mores roasting kit.

Whisper in the Dark will be free for all players who own Guild Wars 2: Path of Fire. Guild Wars 2 originally released on PC back in August 2012. 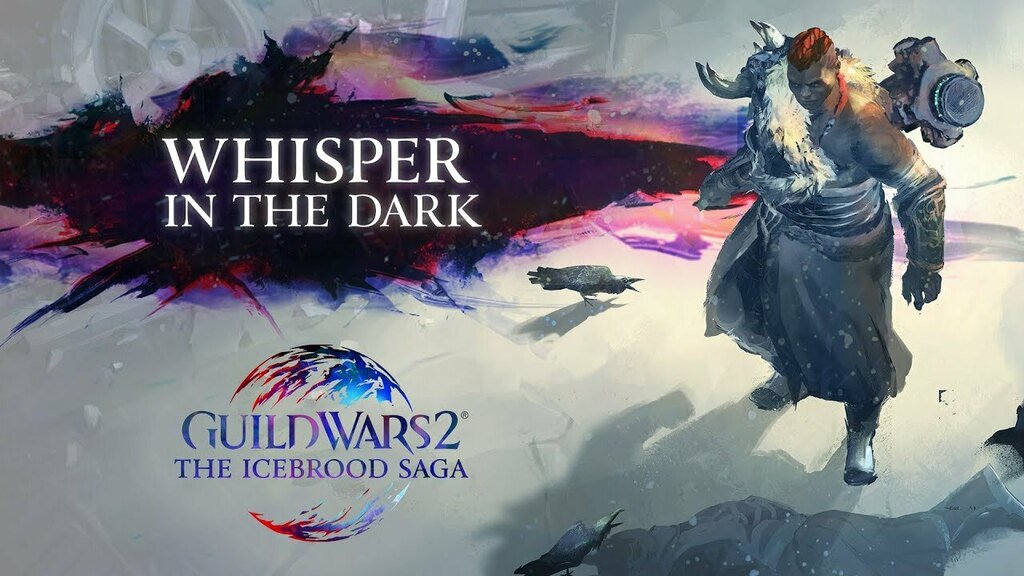 Our Review of Guild Wars 2
86%
Great
The Verdict:
"A title that breaks conventions and streamlines your experience to maximize the fun. But it is still an MMO."
Game Ranking
Guild Wars 2 is ranked #96 out of 1795 total reviewed games. It is ranked #12 out of 145 games reviewed in 2012.
95. StarCraft 2: Wings of Liberty
PC
96. Guild Wars 2