Ubisoft has announced that Gods & Monsters has been delayed further into 2020. It was originally set to launch in February 2020.

After disappointing 2019 results, the company says it needs more time to ensure quality and a level of polish that fans should expect.

The developers posted a brief statement, stating they "have made a decision to take more time to polish their game so that they can deliver the incredible and memorable experience across all platforms."

First announced at E3 2019, Gods & Monsters features a lively and colorful open world to discover. Players will roam freely on the ground and glide in the air, taking advantage of their extraordinary abilities to explore this vibrant world full of surprises, epic battles, quests and fantastical creatures.

The game will be released on PC, Xbox One, Nintendo Switch, and PS4. 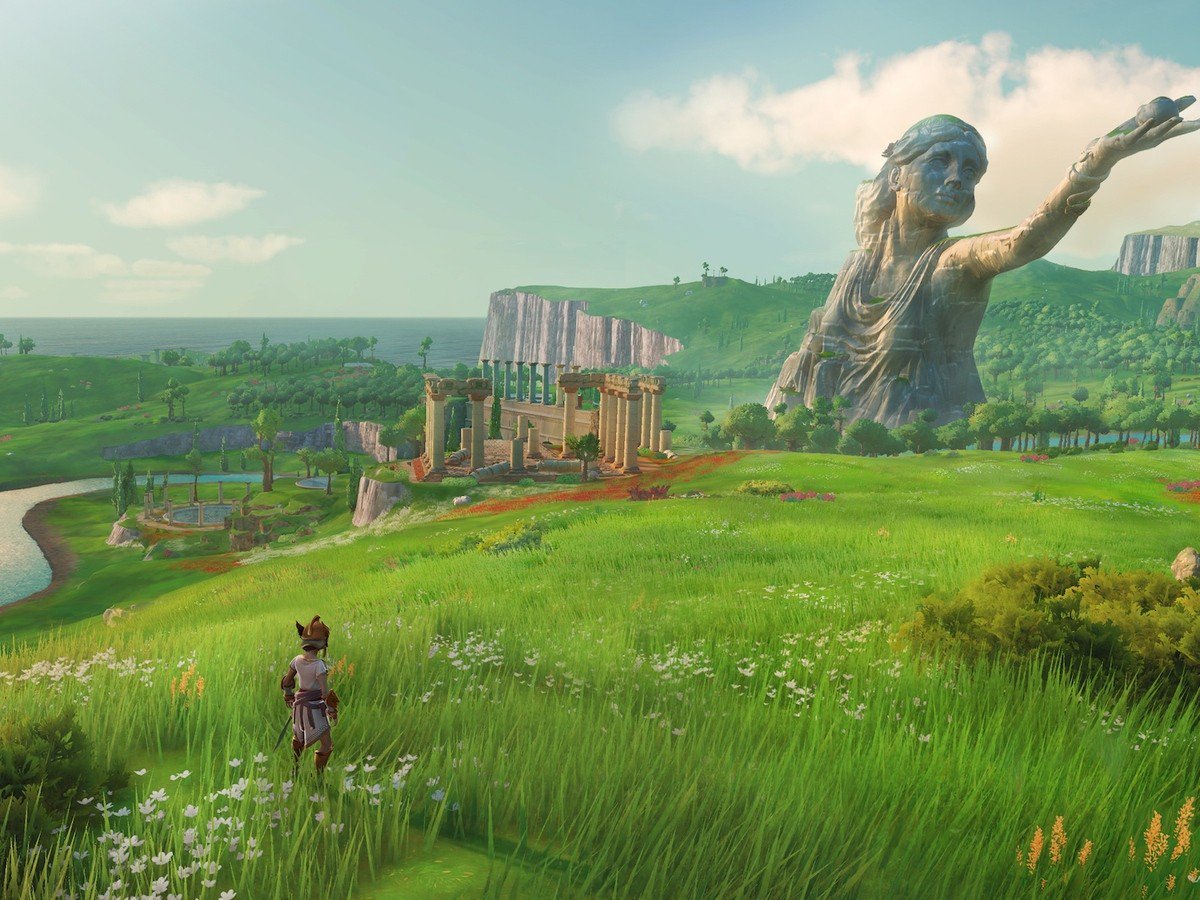