The large expansion will now arrive in 2020, more changes planned

Bethesda Game Studios has announced a few changes to the planned content releases for Fallout 76.

"We’re excited about how Wastelanders is coming together but it’s going to need more time to be the best, most polished update it can be, so we are delaying its release to Q1 next year. Wastelanders is turning out to be one of the largest expansions we’ve ever done, and it changes the entire world with human NPCs returning," said the company.

In the mean time, private servers will be launching next week. The ability to play in your own private world with your friends has been the number one community-requested feature. Additionally, in the future you’ll be able to mod your worlds.

The developers will also be changing the approach to the Atomic Shop. There will be new rewards and ways to earn Atoms. Most items will be cosmetic, but functional items will also be sold. The team promises the game balance will be in tact.

Fallout 76 launched last year on PC, Xbox One, and PS4. 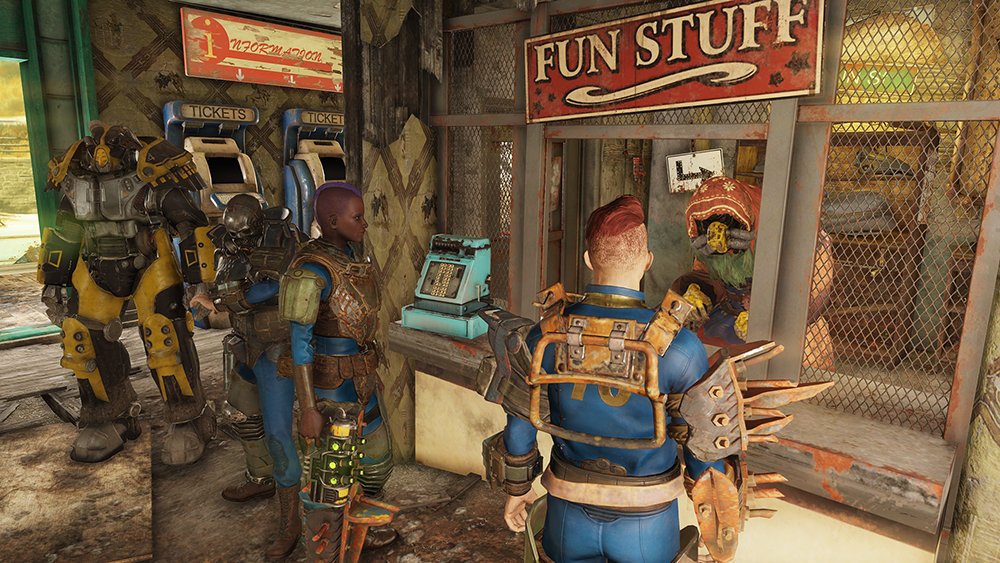 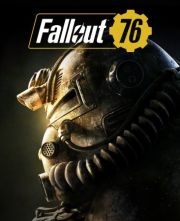