The company also revealed the PC system requirements - those details and more can be found on the official website.

Red Dead Redemption 2 is coming to PC November 5th. It was first released on Xbox One and PS4 last year. 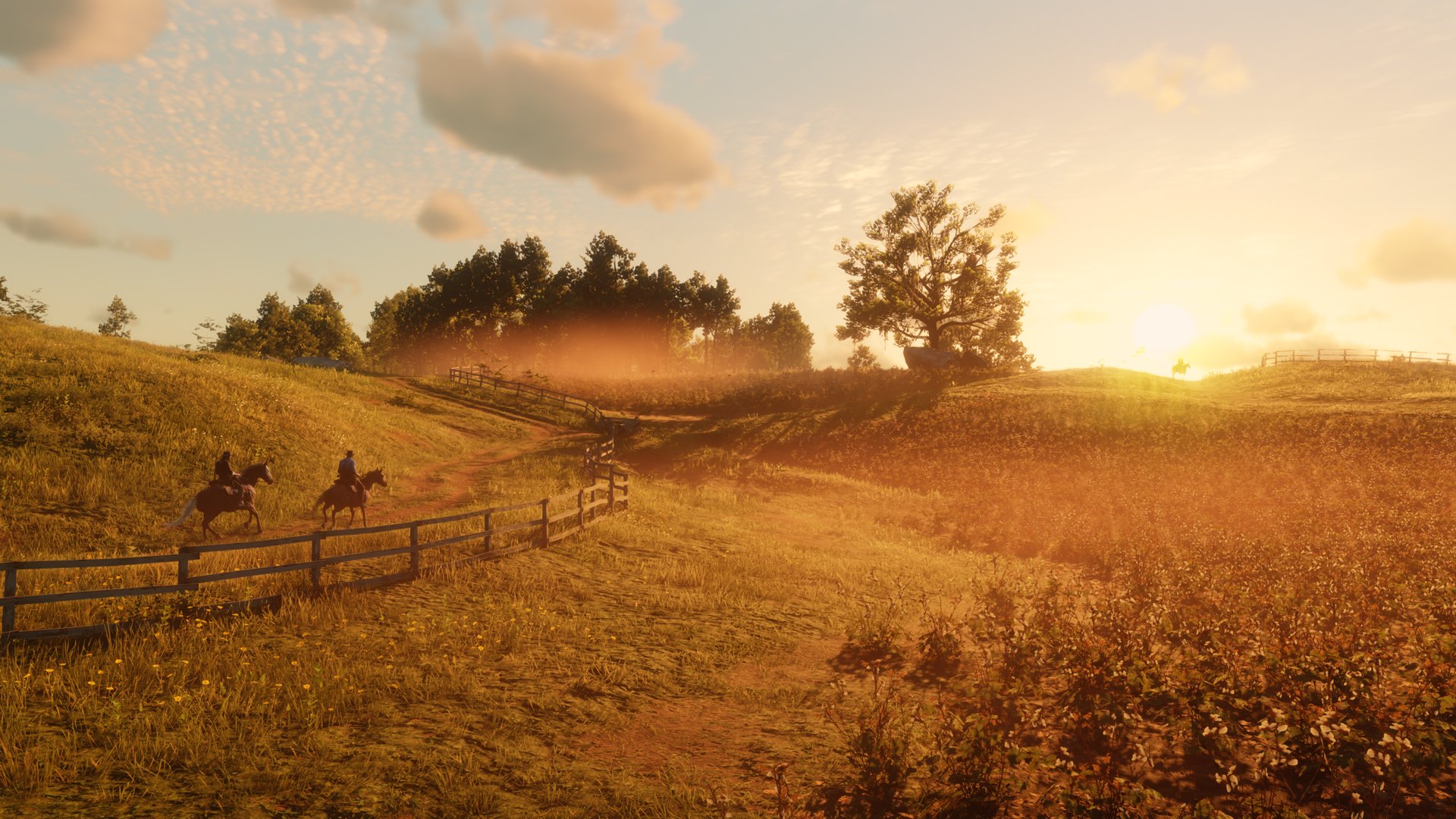 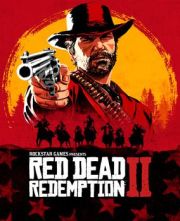 All videos for Red Dead Redemption 2 (2)