EA has announced that FIFA 20 is now available globally.

Since EA Access and Origin Access launch last week, millions of players around the world have already started to play, with more than 57 million total matches played, 3.2 million squads created, and over 52 million goals scored in the game.

New this year is VOLTA FOOTBALL, where players build their own character, express their individual style, and play in a new small sided experience. Experience the flow of the street with new tools including simplified flicks and skill moves, new flair animations, or using the wall as a teammate.

The game has more than 30 official leagues, 700 teams, 17,000 authentic players, and 90 licensed stadiums from all over the world.

FIFA 20 is developed by EA Vancouver and EA Romania and is available worldwide today on PlayStation 4, Xbox One, and PC. FIFA Legacy edition is out on Switch. 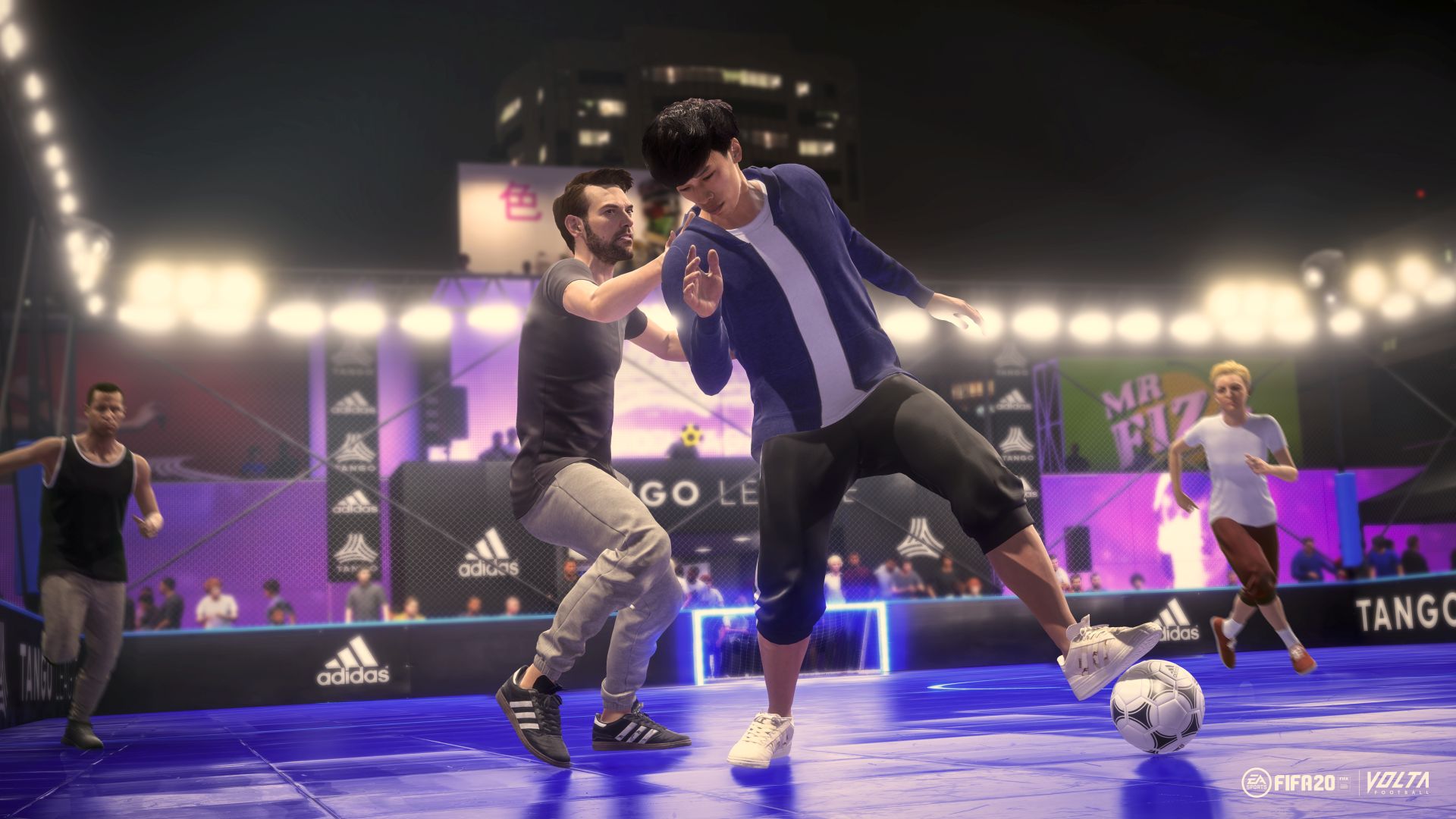