EA has unveiled the official FIFA 20 soundtrack that includes new music from Major Lazer, which is featured in the all-new VOLTA FOOTBALL mode.

Major Lazer contributed to the VOLTA FOOTBALL soundtrack with their newly released song ‘Que Calor’ that also features J.Balvin and El Alfa. The lead track for the mode was influenced by the culture and lifestyle of street football and its various forms of play around the world.

Fans can can try FIFA 20 early with the free demo now available on PS4, Xbox One, and PC. In the demo, fans can preview the brand-new VOLTA FOOTBALL game mode, an all-new experience inspired by the small-sided form of football played in the streets, cages and futsal courts across the world. Additionally, fans can experience a UEFA Champions League match in the 11v11 Kick-Off mode.

FIFA 20 is developed by EA Vancouver and EA Romania and will be available worldwide on September 27, 2019 for PlayStation 4, Xbox One, and PC. A Legacy Edition will be released for the Nintendo Switch. 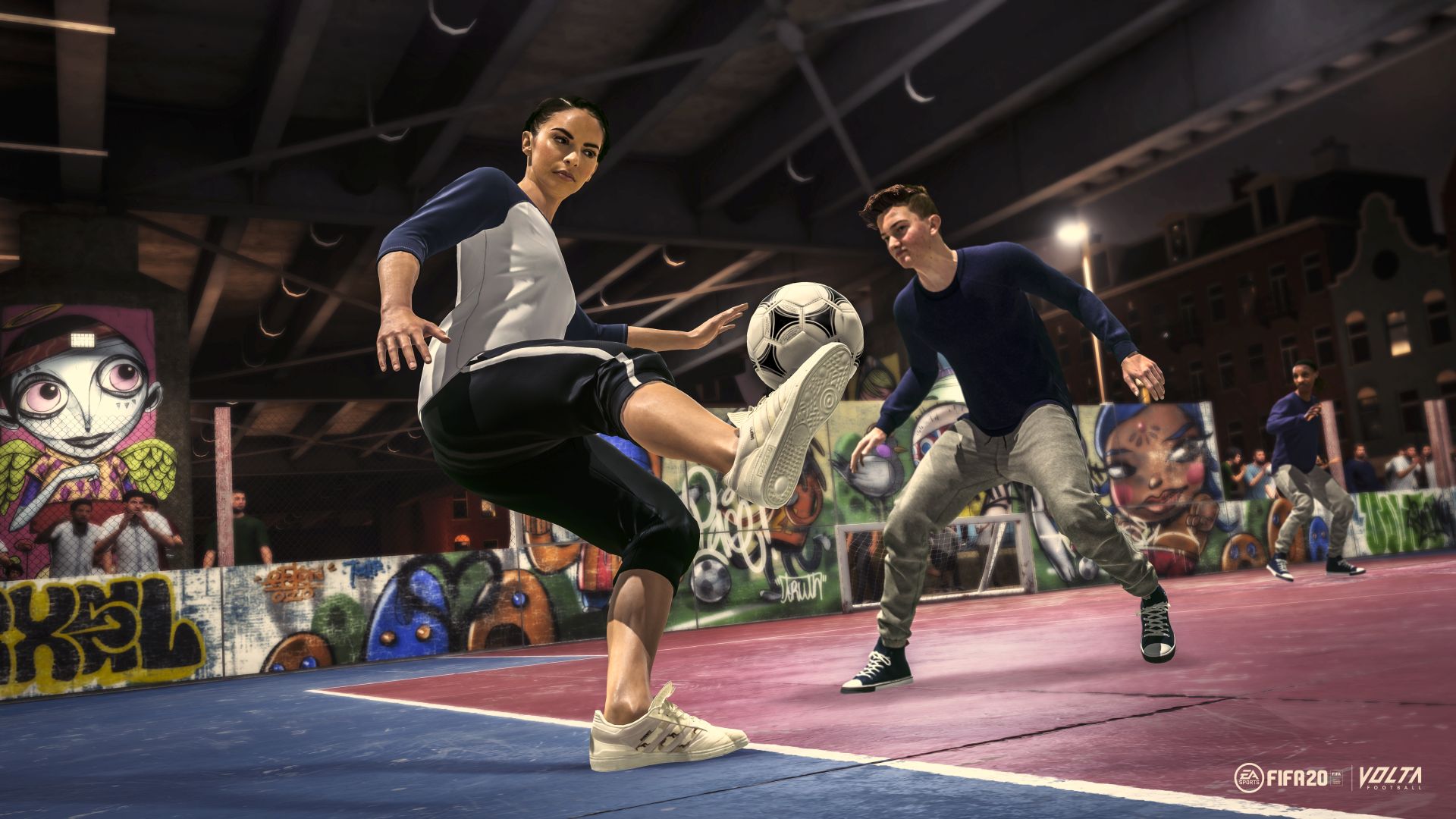