New version will include full game and all DLC

The new edition will contain all content from the original Gear.Club Unlimited 2, as well as all DLC packs.

Porsche Edition will also introduce new content, including a new campaign and Mythical Porsche cars from the famous German manufacturer playable in all game modes.

Gear.Club Unlimited 2 Porsche Edition will be released on the Nintendo Switch on November 14th, 2019. 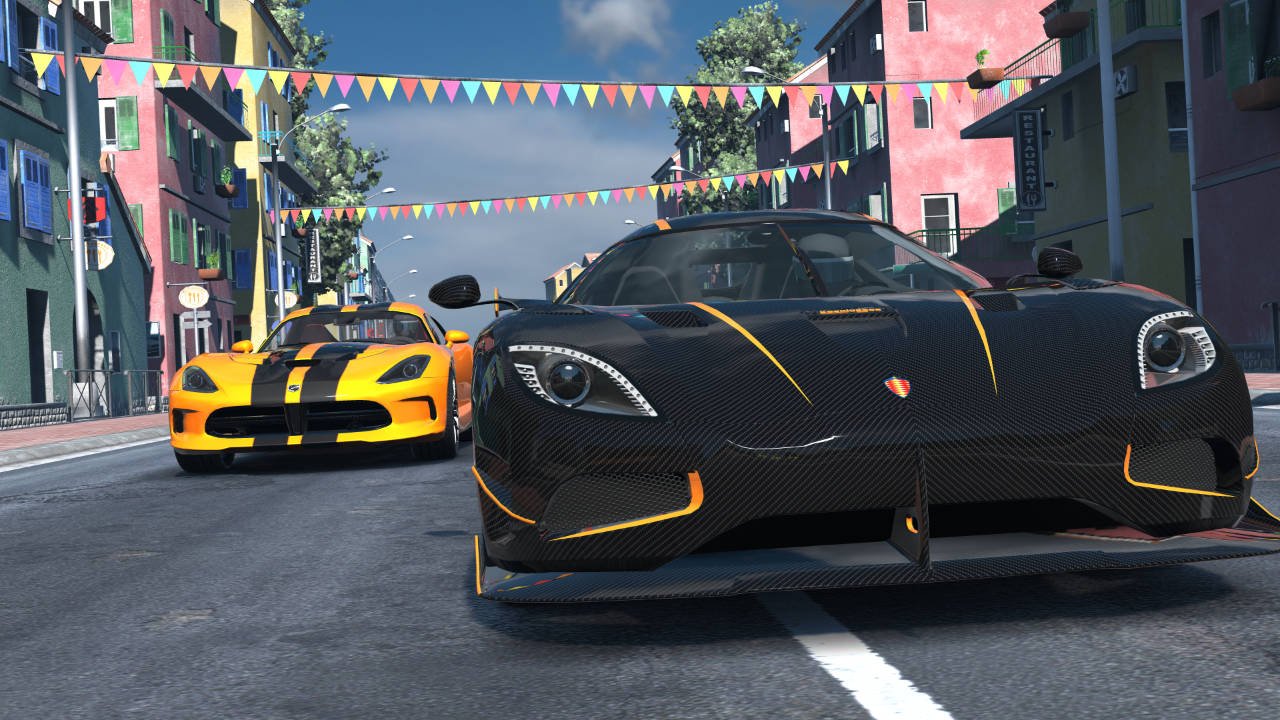 All videos for Gear Club Unlimited 2 (2)