Crytek has announced that their new online multiplayer bounty hunting game Hunt: Showdown is out now on PC.

Prior to release, Hunt: Showdown spent time in Steam Early Access, a program that allows developers to work closely with their game community as they develop and refine the game, in Hunt’s case, over the course of over 20 updates and multiple patches.

Hunt: Showdown is a competitive first-person bounty hunting game that packs the thrill of survival games into a match-based format. Set in Louisiana in 1895, the game is a mixture of PvP and PvE elements. In the classic game mode, a match of Hunt pits ten players—playing solo or in teams of two—against each other as they race to take out beasts for a bounty they must collect and get off of the map, while Hunt’s quickplay mode offers a shorter match for solo players to scavenge for weapons as they compete for a diminishing pool of bounty.

Hunt: Showdown is out now for PC, and is coming later to consoles. 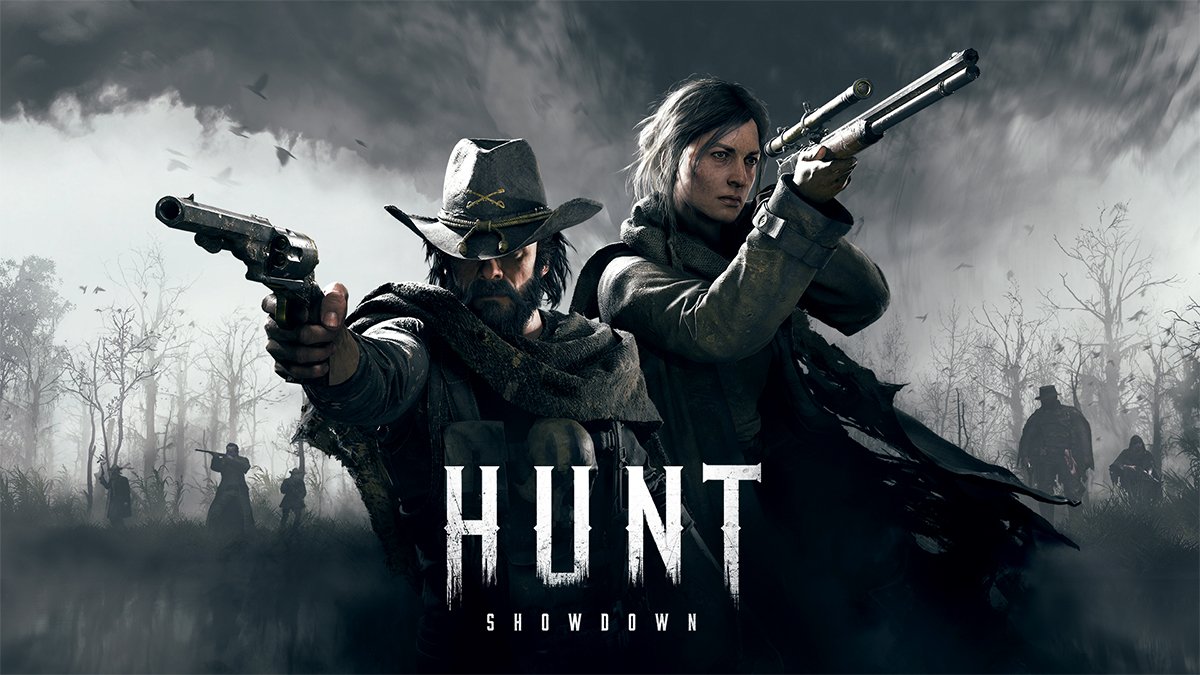 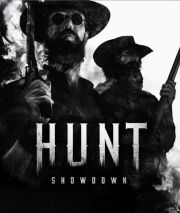 950. Life is Strange: Before the Storm
PC
Related Games