Rebellion have announced that Sniper Elite 3 Ultimate Edition is coming to Nintendo Switch on October 1st, 2019.

The tactical shooter will be available both on Nintendo eShop and as a boxed edition. Ultimate Edition features all of the content ever released for the game, including four extra campaign levels.

Sniper Elite 3 Ultimate Edition on Nintendo Switch also includes exclusive new mode. In addition to online, it supports local wireless multiplayer for the first time. Buddy up through the entire campaign in 2-player local co-op, and in the Overwatch and Survival modes. Or face off against your pals in local competitive multiplayer for up to 4 players.

You can also use aiming with gyroscope controls and feel bullet impacts from the HD rumble. Pro Controller is supported. 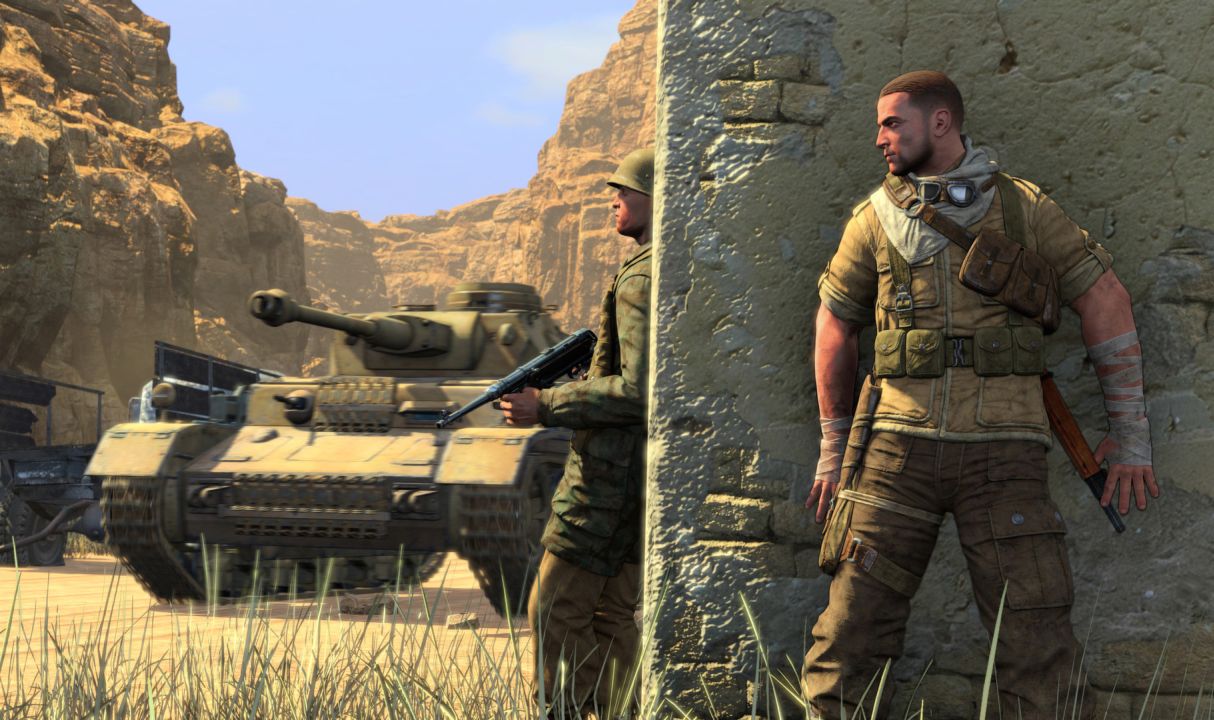