English football club will continue to appear in the game

Konami Digital Entertainment has announced an extension to its long-term partnership with the English football club, Arsenal FC.

The partnership provides the PES series creators with substantial access to the club’s stars, ensuring the club will be presented in the game true to original, in addition to brand visibility during match days at Emirates Stadium.

eFootball PES 2020 will also include a highly detailed recreation of Arsenal’s Emirates Stadium alongside 3D scans of the club’s players, capturing the visual likenesses of the players, imitating their movements, playing styles and tactical capabilities.

eFootball PES 2020 will be available on PlayStation 4, Xbox One, and PC STEAM on September 10th. An exclusive Arsenal FC Edition of the game will also be available. 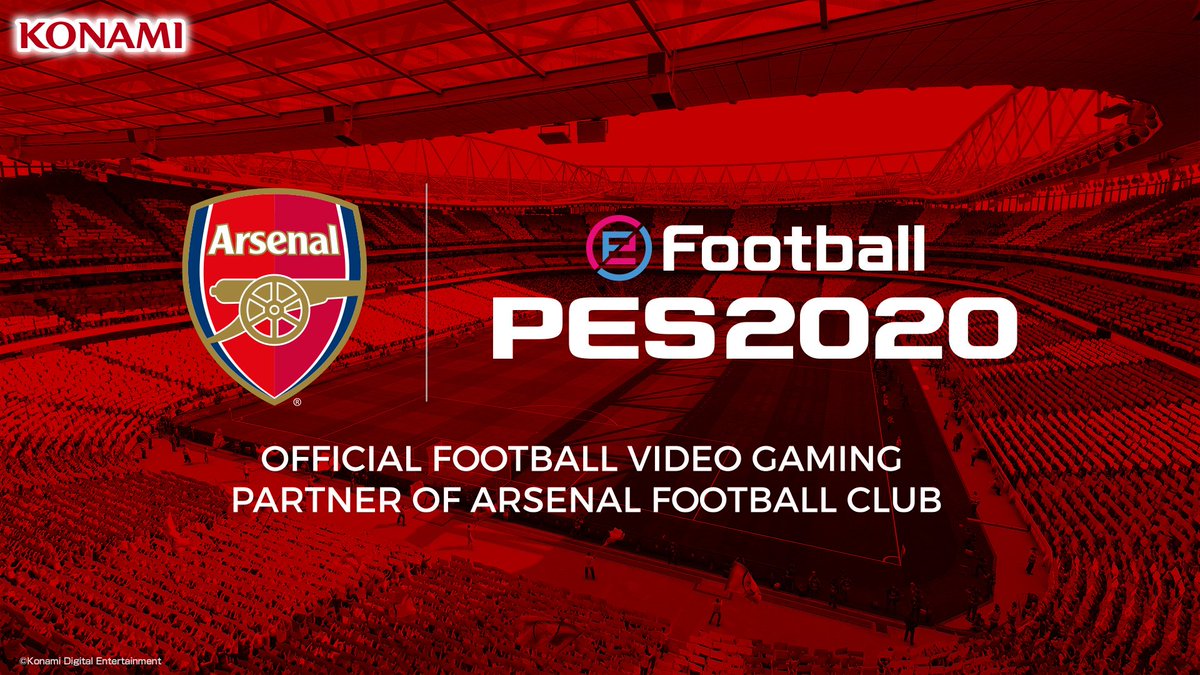