Developer Deadtoast and Devolver Digital have announced the release of My Friend Pedro.

My Friend Pedro is described as a violent ballet about friendship, imagination, and one man’s struggle to obliterate anyone in his path at the behest of a sentient banana. Players can use split aiming, slow motion, and the window breach as they face an explosive battle through the violent underworld.

My Friend Pedro is available on PC and Nintendo Switch. 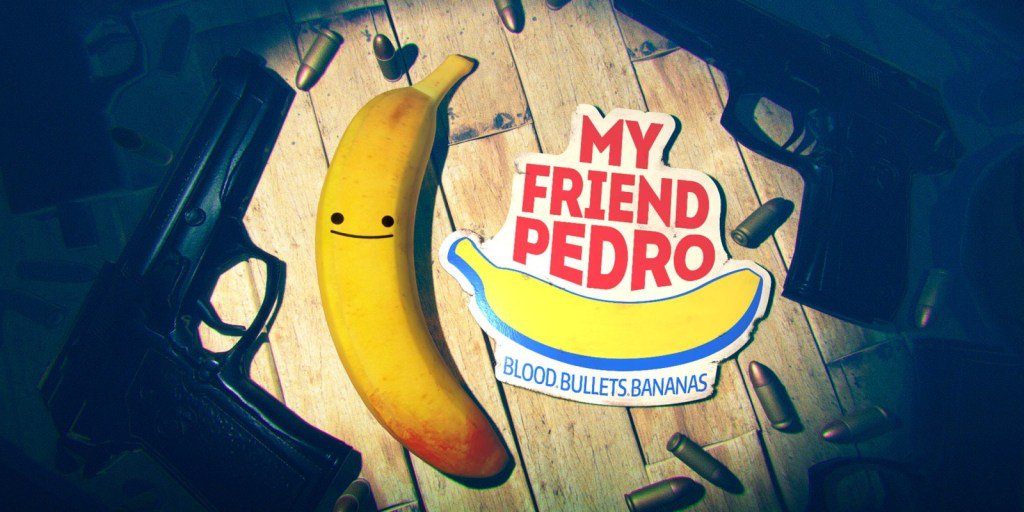 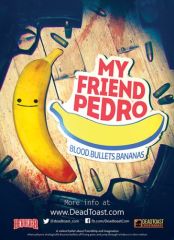 All videos for My Friend Pedro (1)