EA Sports has announced that FIFA 20 will be released this September 27.

FIFA 20 will introduce EA SPORTS VOLTA Football, with creativity and style of the small-sided game played on streets, courts and futsal pitches around the globe. Build your player, pick your gear, and express your style in football playgrounds all over the world; from a London cage, to an Amsterdam underpass, to a Tokyo rooftop.

VOLTA lets you play with various forms of 3v3, 4v4, and 5v5 both with and without walls, as well as Professional Futsal. Or, take your unique player through the VOLTA Story Mode culminating in the VOLTA World Championship in Buenos Aires.

FIFA 20 also promises a new Football Intelligence system. Authentic Game Flow gives players more awareness of time, space, and positioning, putting greater emphasis on your play. You'll also have more control over the Decisive Moments that decide the outcome of games in both attack and defence with a Set Piece Refresh, Controlled Tackling, and Composed Finishing.

FIFA 20 will be out this September for PC, Xbox One, and PS4. 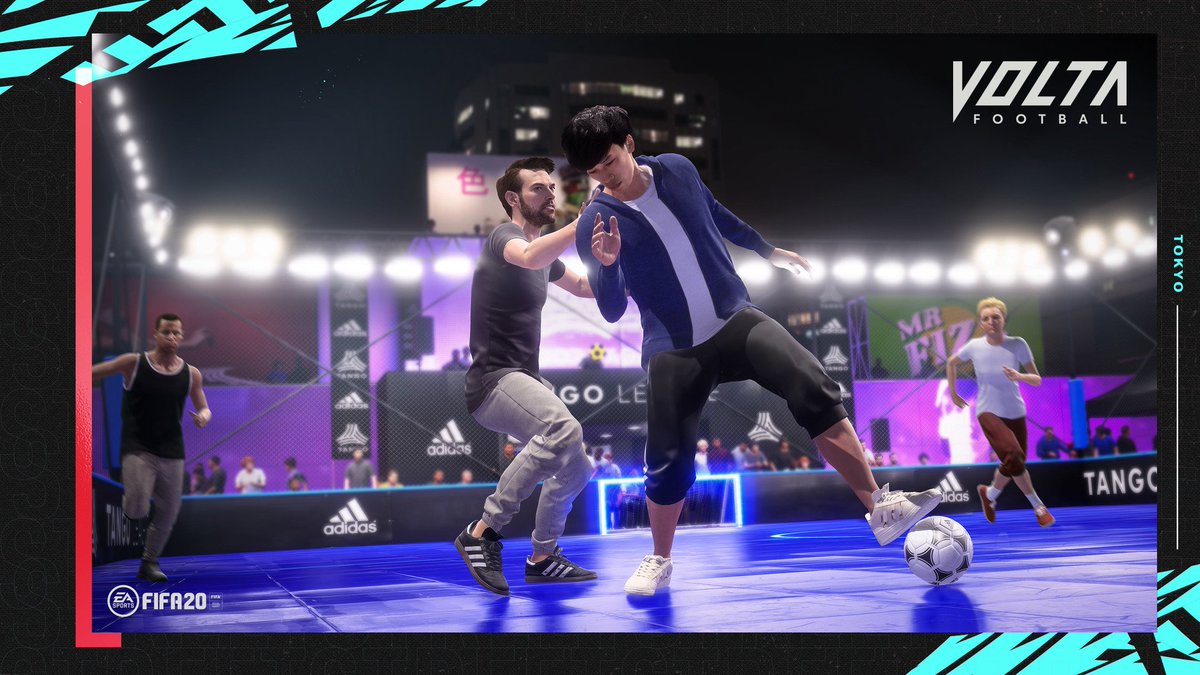