Nintendo has announced new details about Super Mario Maker 2, sequel to the course-creating game for the Wii U.

In the single-player Story Mode, which can be played entirely offline, Mario sets out to help rebuild Princess Peach’s castle. To fund this reconstruction project, he needs to collect Coins, which he can earn by accepting jobs from the bulletin board and completing the associated courses. Story Mode is said to include more than 100 original Nintendo-crafted courses to play.

Super Mario Maker 2 will also introduce Course World, an online hub where players can play and share courses, as well as play together (membership to Nintendo Switch Online required). In Multiplayer Versus, four players face off in a side-scrolling showdown on a randomly selected course. The player who clears the course first wins and increases their Versus Rating. In Multiplayer Co-op, up to four players must work together to beat the course. If one player finishes it, everyone wins. Lastly, with Nearby Play, up to four players with a Nintendo Switch and the game can join to play together. Only the player setting up the room needs an internet connection. 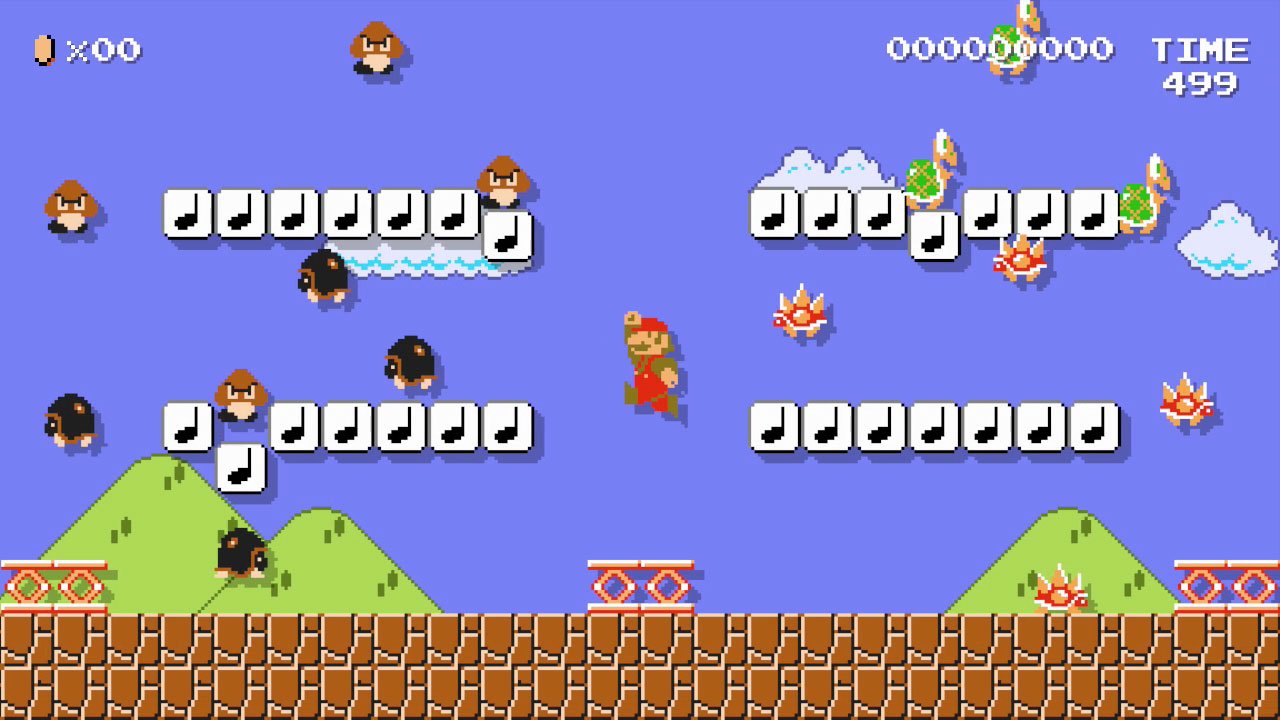