Deep Silver and 4A games have provided some detail about the content coming to the Metro Exodus Expansion pass. There will be two major pieces of story DLC, one following a brand new character and one following Aurora’s only American, Sam.

In the first DLC, called The Two Colonels, players take the role of Colonel Khlebnikov as he makes his way home to his son, Kirill, under the dead city of Novosibirsk. The DLC takes place on New Year’s Eve and slime is further consuming the tunnels. Included in the DLC is a brand new flame-thrower and claustrophobic environments.

The second DLC, called Sam’s Story, is coming in early 2020. It is a brand new sandbox survival level based on Vladivostok. Sam travels away from the Aurora in search for a way back to the USA. He arrives in Vladivostok’s tsunami ravaged harbours, ruined industrial buildings, and crumbling residential districts.

Pre-orders are available for the Expansion Pass. Metro Exodus released in February this year. 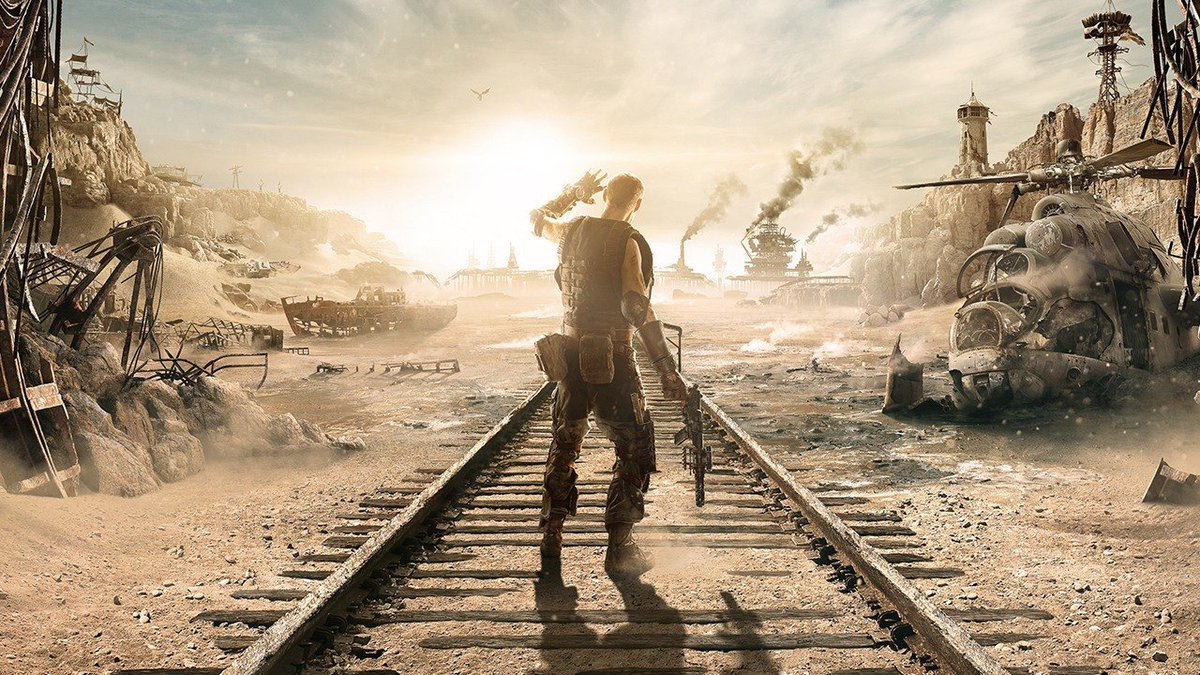