Fans who purchase the F1 2019 Legends Edition will get to drive as Ayrton Senna in his 1990 McLaren MP4/5B and Alain Prost in the Ferrari F1-90, face-off over eight race challenges, and receive exclusive Senna and Prost themed multiplayer car liveries. The drivers’ likenesses have also been added to the Career mode.

Additionally, to celebrate the tenth F1 game from the Codemasters Birmingham Studio, fans who pre-order or purchase the F1 2019 Anniversary Edition receive two race-winning cars from the classic 2010 season; the Ferrari F10, as driven by Fernando Alonso and Felipe Massa, and Lewis Hamilton and Jenson Button’s McLaren MP4-25.

Alternatively, the two cars will be available to purchase together at a later date, and are also included in the Legends Edition. Both are in addition to Sebastian Vettel and Mark Webber’s 2010 Red Bull RB6 and many of the classic cars from F1 2018 which have been retained. 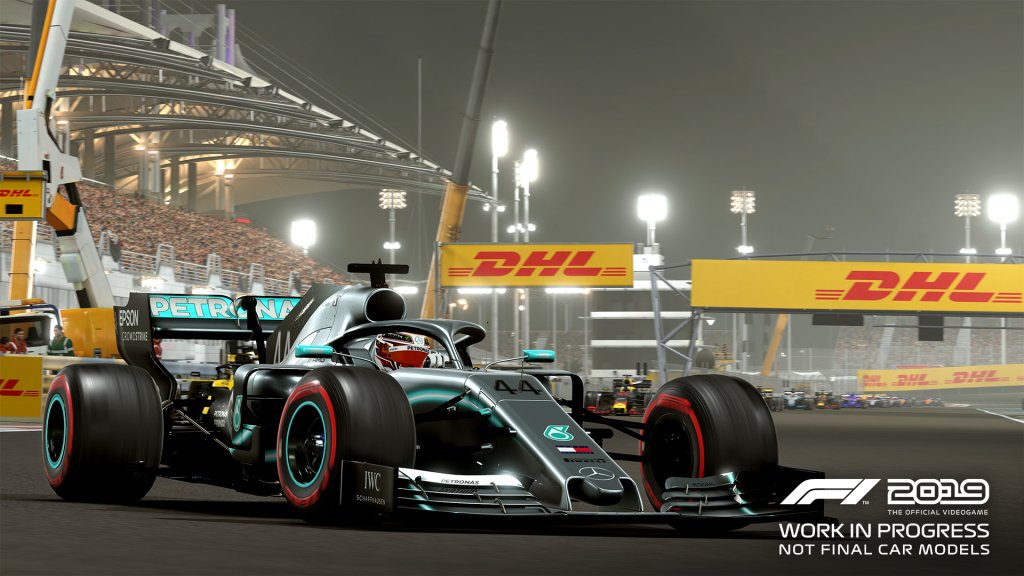 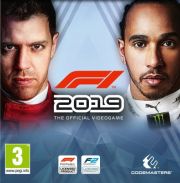