Level-creation sequel is coming to the Nintendo Switch

Nintendo has announced the development of Super Mario Maker 2 for the Nintendo Switch console.

The sequel promises new tools, course parts, and features to let players create custom Super Mario courses. Not much else is known about the game at the moment.

The original Mario Maker released on the Wii U in 2015, and went on to sell 1 million copies in its first year. 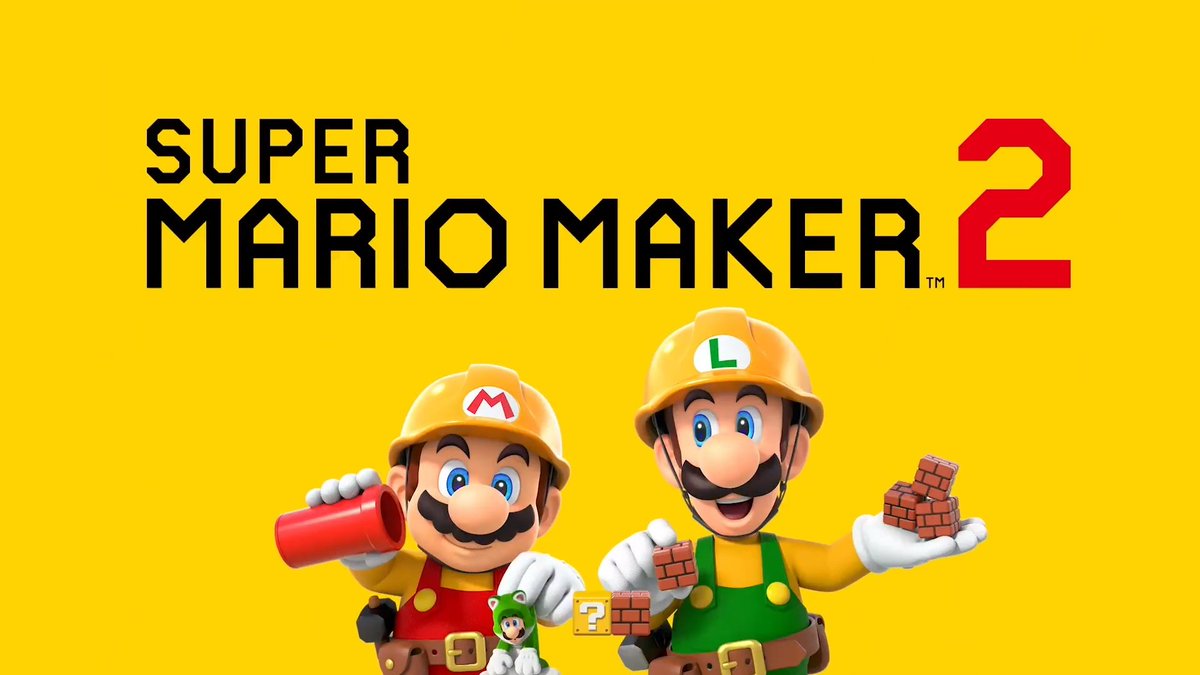