Puzzle game will be ported shortly to the console

Super Rare Games today have also announced their partnership with Toxic Games to release the game physically for the Nintendo Switch - only 4,000 copies of the game will ever be printed.

In Q.U.B.E. 2, players step into the shoes of Amelia Cross, a British archaeologist, who has awoken on a strange alien planet. With the help of fellow survivor, Emma, players must face the challenging puzzles of the Q.U.B.E. in order to try and find a way back home. 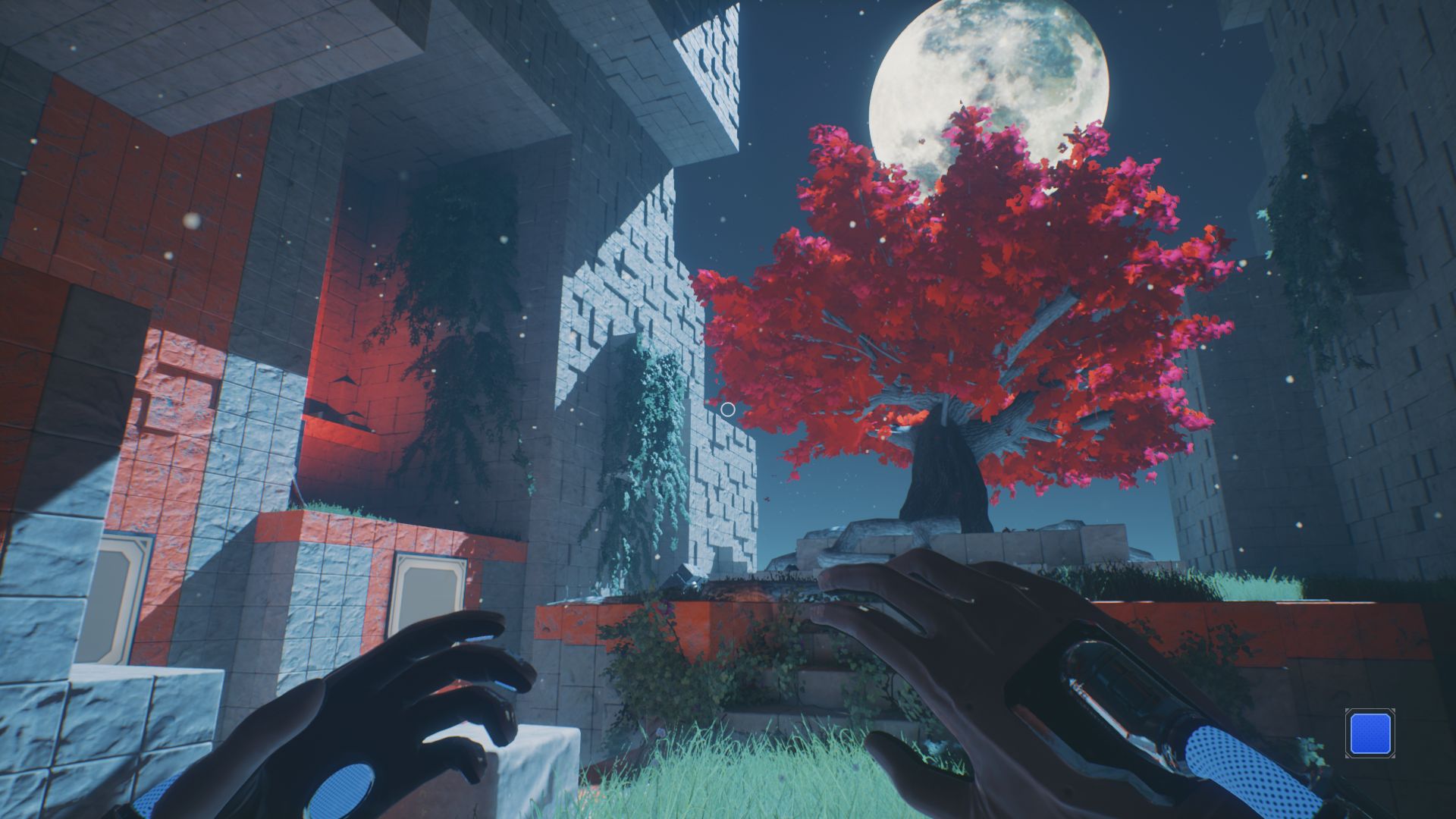 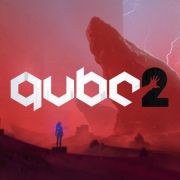