Darksiders on the way to Nintendo Switch

THQ Nordic has announced that Darksiders Warmastered Edition is coming to the Nintendo Switch on April 2nd.

The port of the action game will be priced at $29.99 USD, both digitally and in retail stores.

Deceived by the forces of evil into prematurely bringing about the end of the world, War – the first Horseman of the Apocalypse – stands accused of breaking the sacred law by inciting a war between Heaven and Hell. Dishonored and stripped of his powers, War must return to Earth to search for the truth and punish those responsible.

Darksiders was first released on PC and last-gen consoles in 2010, and HD ports followed on Xbox One and PS4 in 2016. 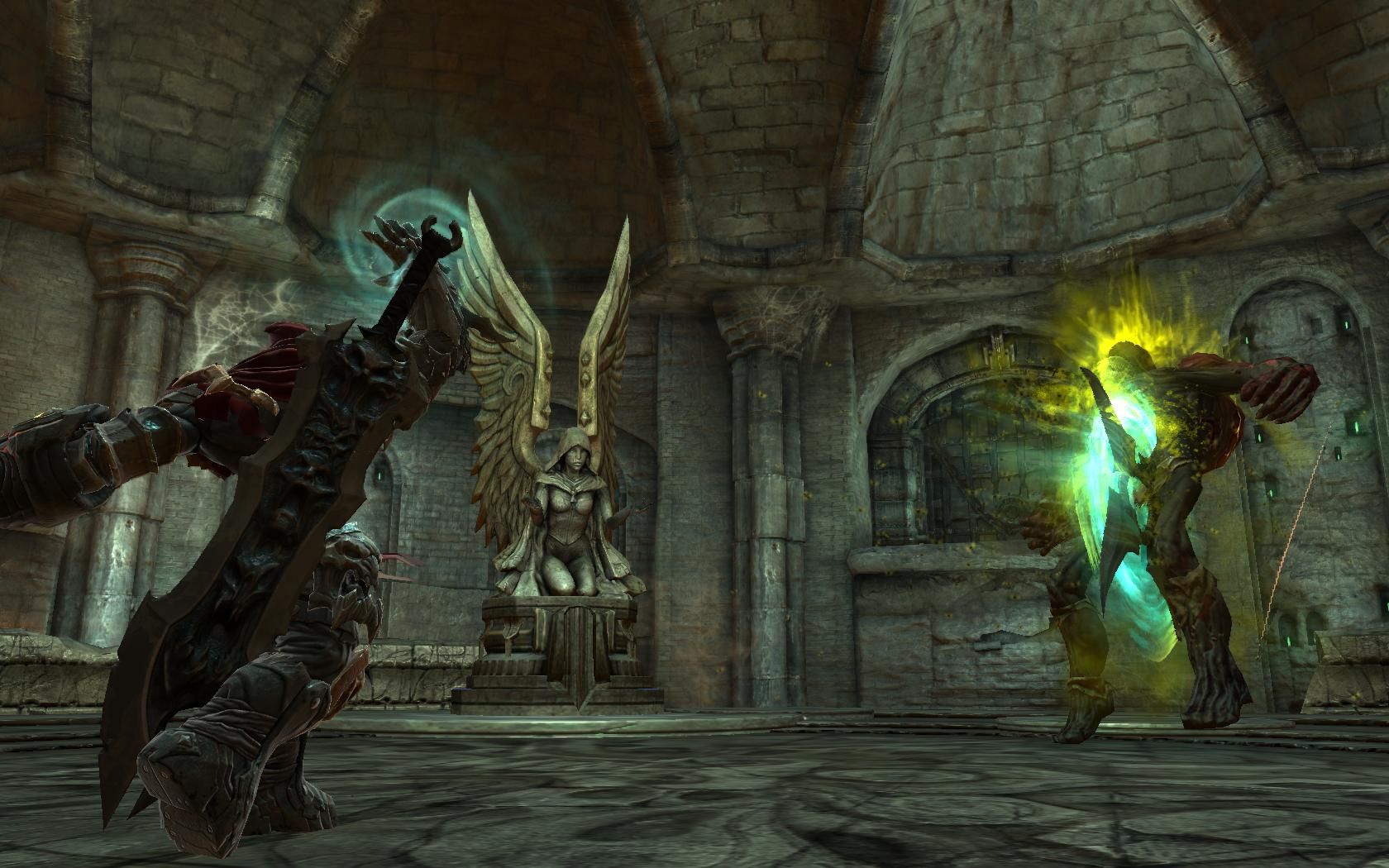 Prev:
Fear the Wolves launches next week
Next:
Observer arrives on the Switch next week

All videos for Darksiders: Wrath of War (1)