Yoshi's Crafted World out in March

New game starring Yoshi is coming to the Switch this Spring

Nintendo has announced that Yoshi’s Crafted World, a brand-new adventure and the first game starring Yoshi for Nintendo Switch, will release on March 29, 2019.

In Yoshi’s Crafted World players take control of a Yoshi exploring a big world crafted from household items like boxes and paper cups, journeying through each themed stage to solve puzzles and find hidden treasures. On the flip side, stages can be played backwards, providing new perspectives to explore and the challenge to find Poochy-Pups that are hiding around the course.

Players can also join up with a friend to play through the game in two-player co-op.

Yoshi’s Crafted World will be available exclusively on Nintendo Switch. 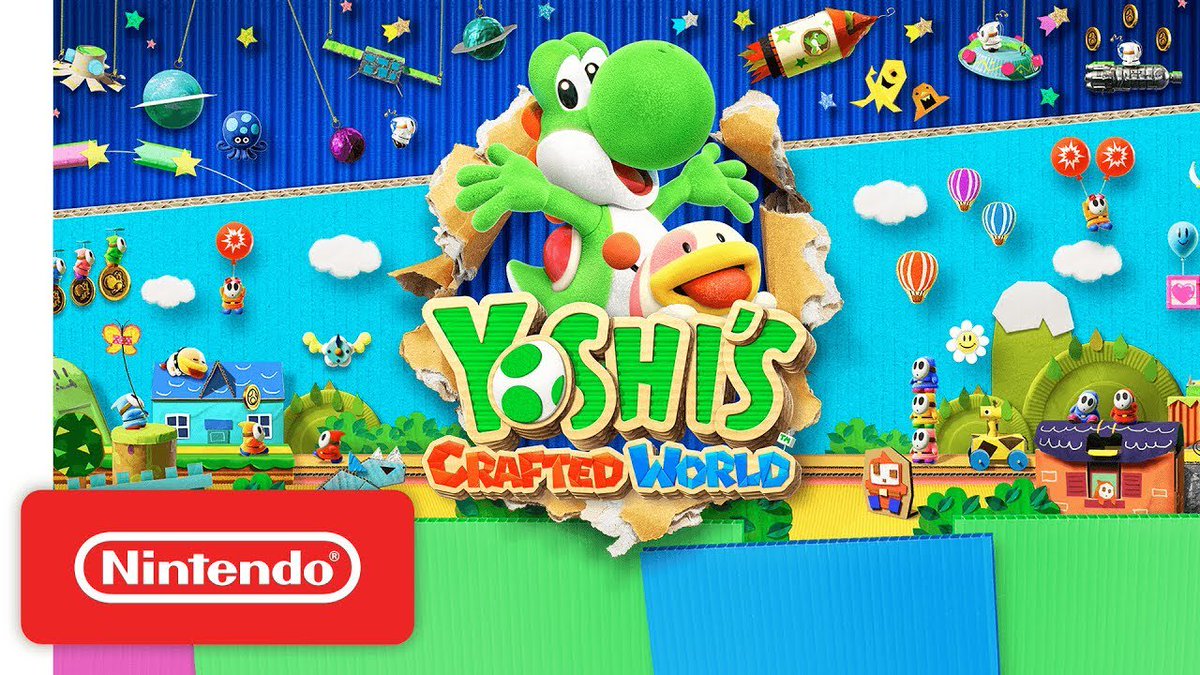 All videos for Yoshi's Crafted World (4)