Game launch moved up one week

Deep Silver and 4A Games have announced that after five years of development Metro Exodus has gone gold and will release a week earlier than scheduled.

The third entry in the action game franchise will now launch on February 15, 2019. Metro fans can look forward to brand new gameplay reveals in 2019 with an upcoming story trailer.

In the game, players will flee the shattered ruins of dead Moscow and embark on a continent-spanning journey across post-apocalyptic Russia.

Metro Exodus will launch on PC, Xbox One, and PS4. 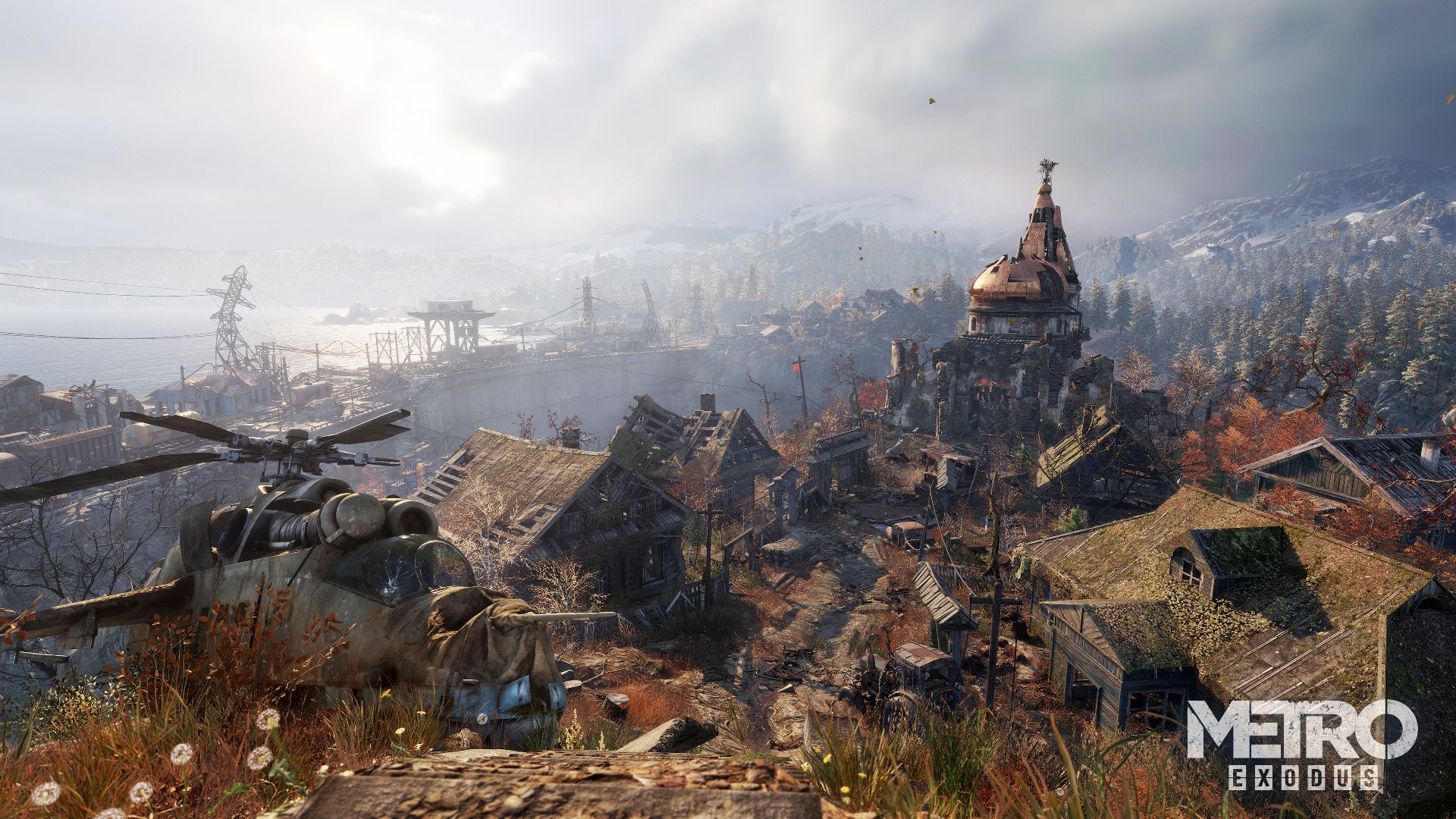