Final chapter of the RPG series is out today

Stoic and Versus Evil have announced that Banner Saga 3, the third and final installment in the role-playing strategy game series, is now available.

Banner Saga 3 is the end to the series that began in 2014 as a story-driven adventure, with hand painted visuals and challenging turn-based combat. The game’s soundtrack also concludes Austin Wintory’s work on the franchise with another original score, recorded in the UK earlier this year.

The Banner Saga 3 Legendary Edition is priced at $39.99 / £29.99/ €39.99 and includes everything that comes in the Deluxe Edition as well as the exclusive 'Shadow Walker' Heroic Title, the 'Petrie Clan Ring' exclusive legendary item and digital novel 'Gift of Hadrborg'.

Available from 505 Games – The Banner Saga Trilogy: Bonus Edition - for both Xbox One and PlayStation 4 physical retail edition is also available, priced at $39.99 / £29.99 / €39.99. The Bonus Edition includes Banner Sagas 1, 2 and 3 plus a mini art book, poster, best of soundtrack and in-game digital item. It will be available at major game retailers on July 27th. 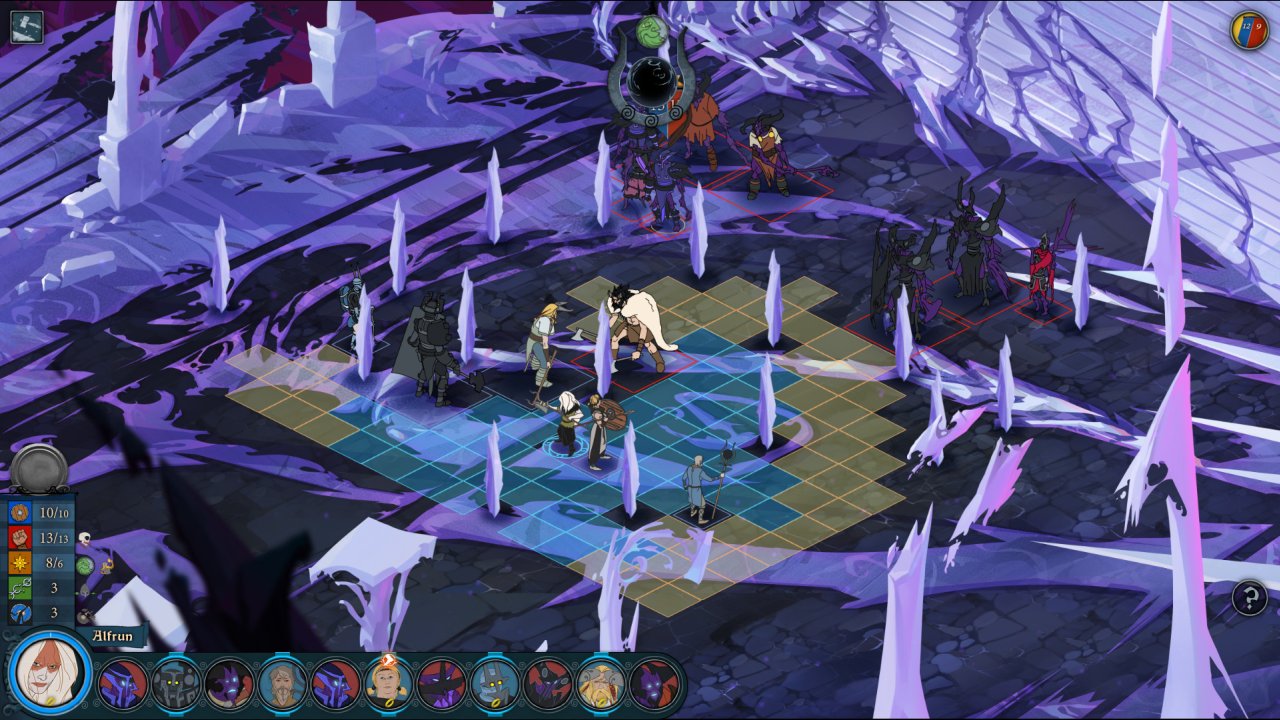