Paid DLC is accompanied by free update for all players

Bethesda has announced Mooncrash, a new DLC for Prey that is available now alongside a free update for all players.

In Mooncrash, players take on the role of a hacker named Peter who’s stationed aboard a spy satellite tasked with intercepting TranStar communications. Shortly after the events of Prey, TranStar’s secret moon base stops transmitting – and now it’s up to Peter to find out why. Trapped on the station and bound by a contract with TranStar rival KASMA Corp, Peter’s only hope of seeing his family again is uncovering the moon base’s lost secrets.

Against all odds, Peter must escape a TranStar base rife with enemies and hazards, with the goals – and loot – changing each time you play. The further you go, the better the loot – and the better your chances for survival in your next spin through Mooncrash.

For players who already own the base game, Mooncrash is a standalone DLC out now for $19.99. New players can opt instead for Prey: Digital Deluxe, which includes the base game along with new Mooncrash DLC.

All players will get three free updates: Story Mode, for those looking to casually experience the game’s story; Survival Mode, which will put your veteran cosmonaut to the test with hardcore hazards like oxygen levels and bleeding; and New Game +.

Also announced is the upcoming Typhon Hunter multiplayer update – a game of hide-and-seek between a single survivor and five other players who stalk, hunt and hide in plain sight as shape-shifting Mimic aliens. Typhon Hunter will release this summer as a free update to the Mooncrash DLC and Prey: Digital Deluxe.

Prey was released last year on PC, Xbox One, and PS4. 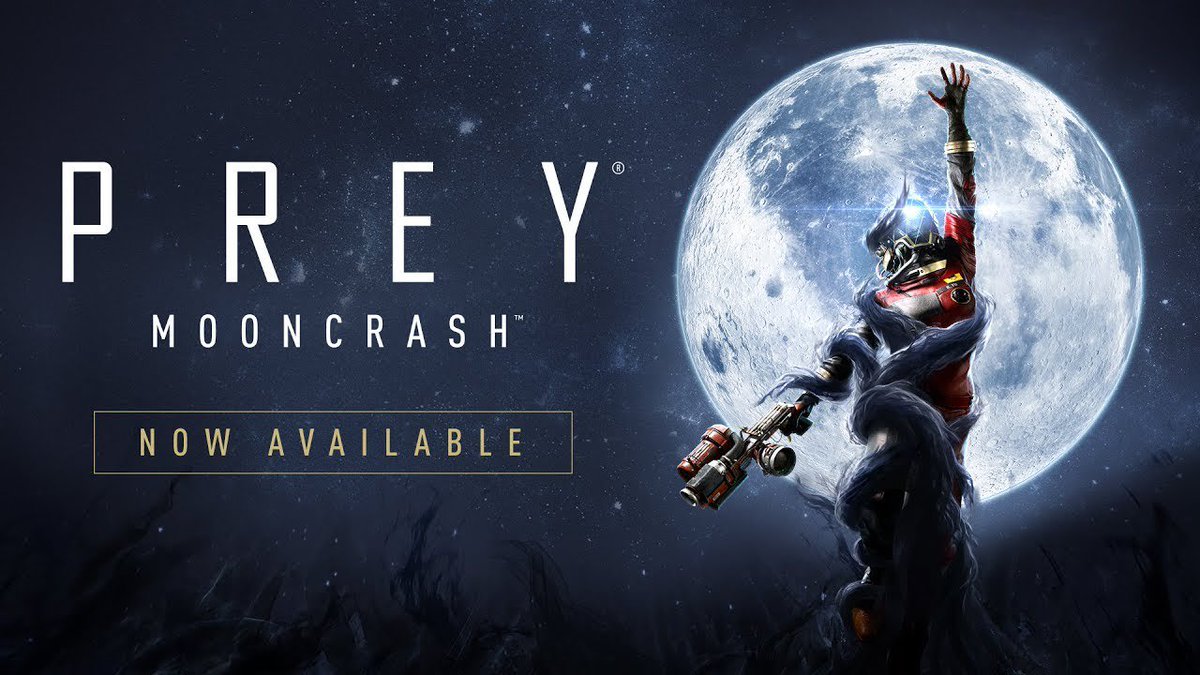 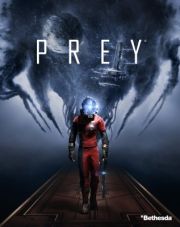