A followup to the 2016 Doom reboot is on the way

Bethesda has announced DOOM Eternal, a direct sequel to DOOM (2016).

As the DOOM Slayer, you’ll return to take your vengeance against the forces of Hell. Set to an all-new soundtrack composed by Mick Gordon, you’ll fight across dimensions as you slay new and classic demons with powerful new weapons and abilities.

The worldwide unveiling of DOOM Eternal gameplay will be held at QuakeCon 2018 in Dallas, Texas, on August 10.

DOOM Eternal is expected to launch in 2019 for PC, Xbox One and PS4. 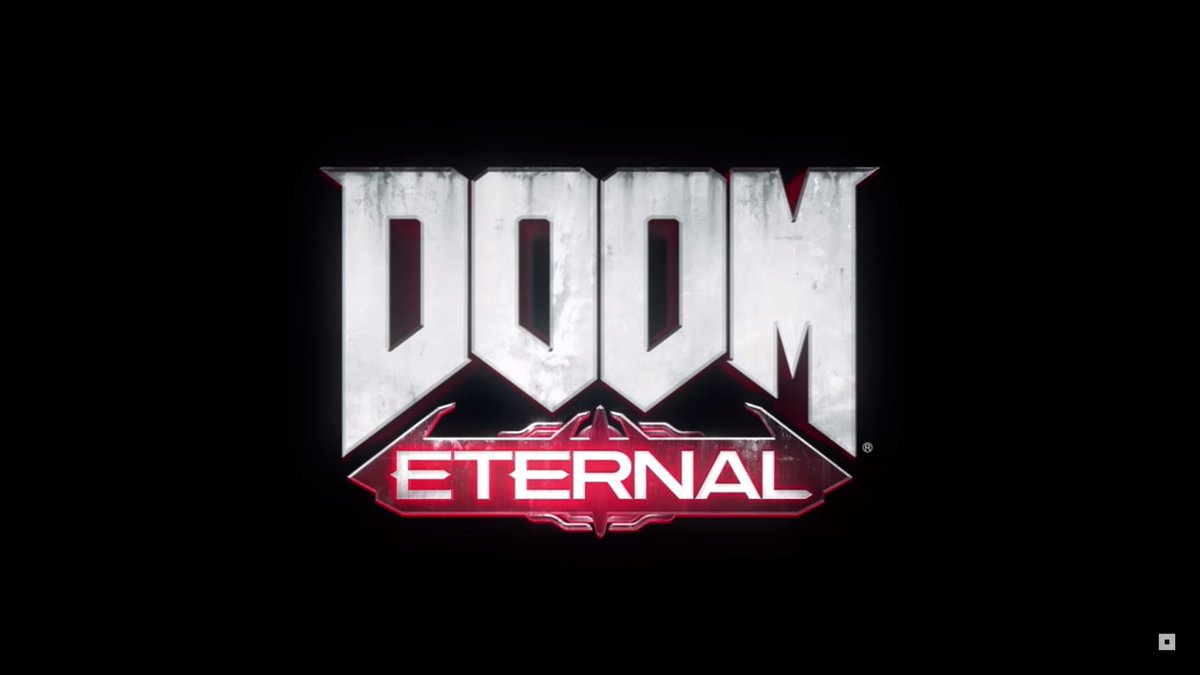