Konami has announced a new partnership with FC Schalke 04 for PES 2019.

This partnership means PES 2019 will include Schalke’s official club uniform and the team's home stadium ‘VELTINS-Arena’. It will also visualize Schalke’s famous charcoal grey player tunnel. The stadium has been fully 3D scanned. 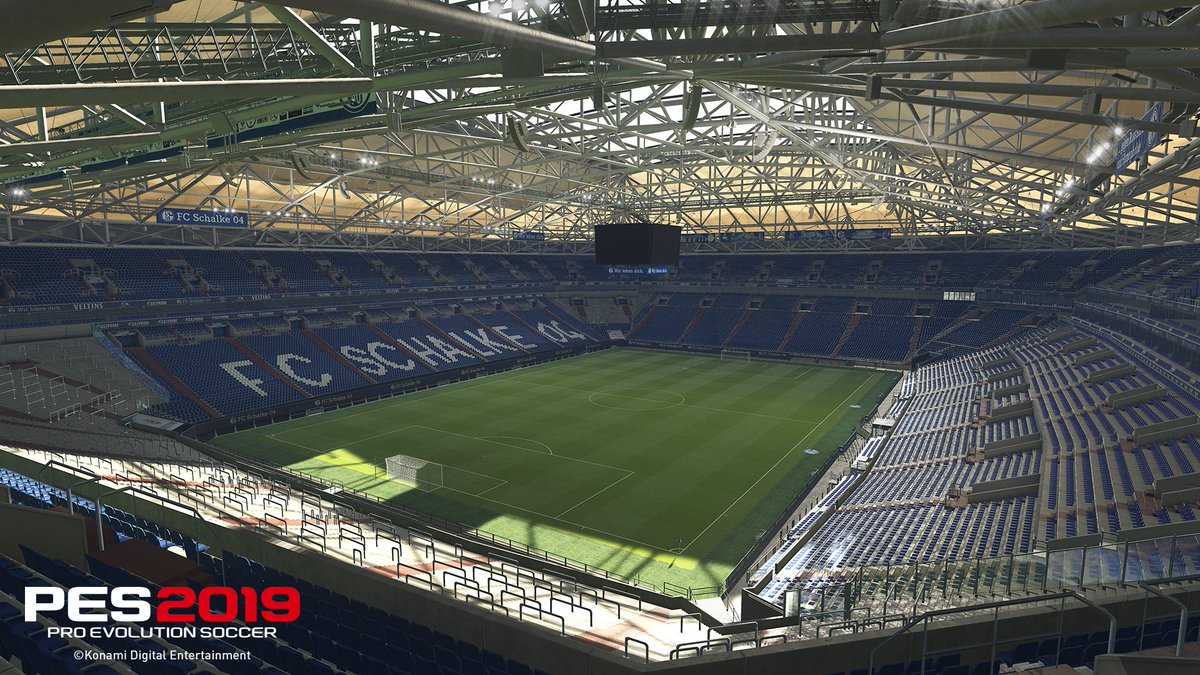