Annual official racing game is set to launch this August

Codemasters and Koch Media have announced that F1 2018, the official videogame of the 2018 FIA FORMULA ONE WORLD CHAMPIONSHIP, will be released on Friday 24th August 2018, the weekend of the FORMULA 1 2018 BELGIAN GRAND PRIX at the iconic Spa-Francorchamps Circuit.

“Career mode has been further expanded to immerse players even deeper into the world of F1 than before, with the return of a highly requested feature back into the franchise. We are also adding more classic cars, again listening to our fans as to which of the historical F1 cars they would most like to virtually drive next,” said Paul Jeal, F1 Franchise Director at Codemasters. 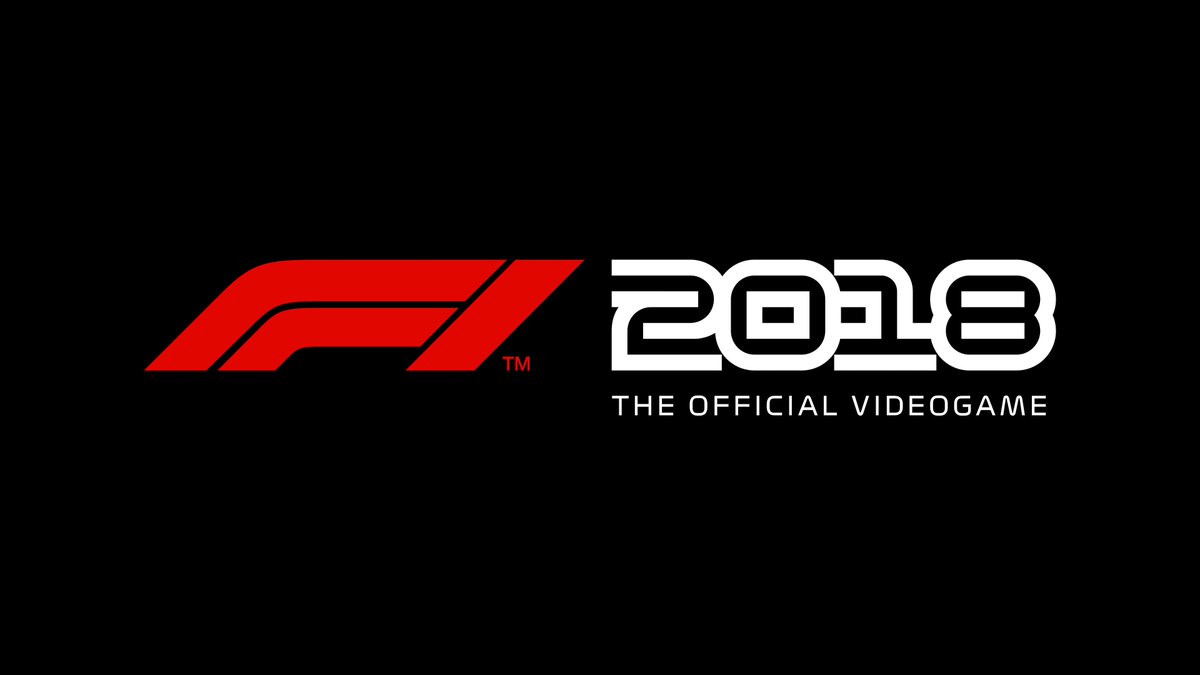 Serious Sam 3: BFE
Online
There are currently 0 members and 99 guests on the website right now. Who's On?
Activity in the past 10 minutes: 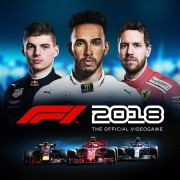