Konami has announced that Data Pack 3.0 for PES 2018 is now available to download for free. 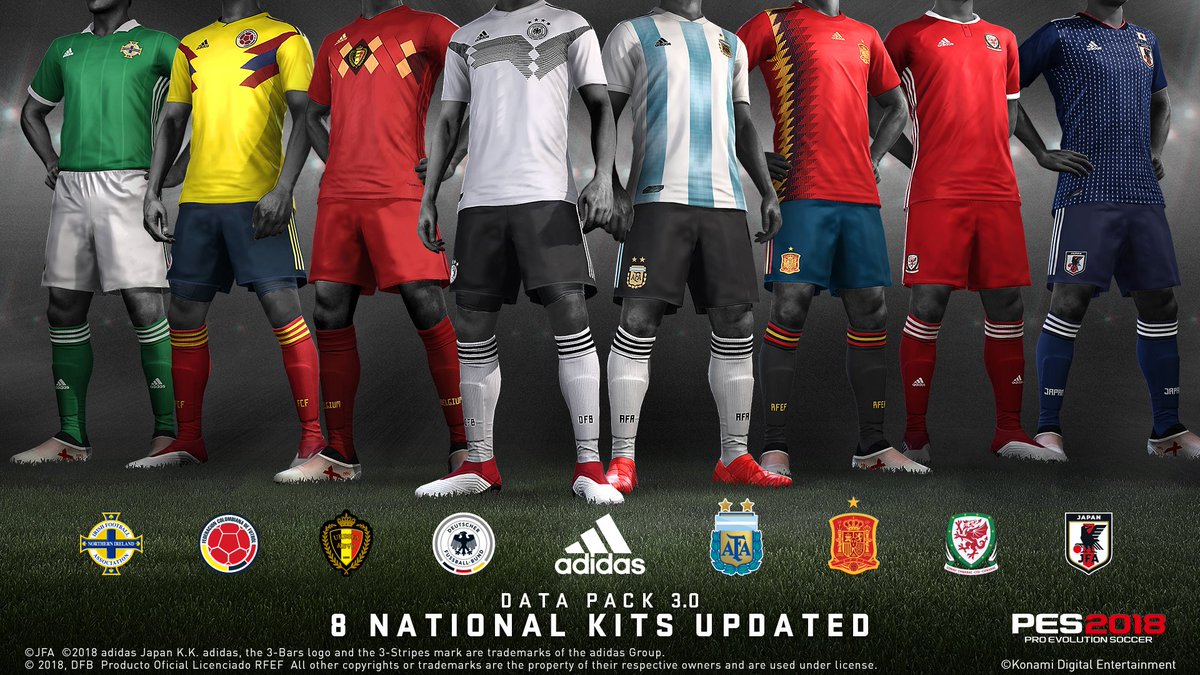