Activision has announced that Destiny 2 secured its status as the No. 2 highest selling console video game in North America for the year, based on revenue.

Based on units, Destiny 2 has outsold the original Destiny. The sequel is the first Activision title launched on Battle.net, and is the biggest PC launch in Activision Publishing history.

In Destiny 2, humanity’s last safe city has fallen to an overwhelming invasion force, led by Ghaul, the imposing commander of the brutal Red Legion. He has stripped the city’s Guardians of their power, and forced the survivors to flee. Players will venture to mysterious, unexplored worlds of our solar system to discover an arsenal of weapons and devastating new combat abilities.

Destiny 2 first launched on consoles in September, and followed on PC in October. 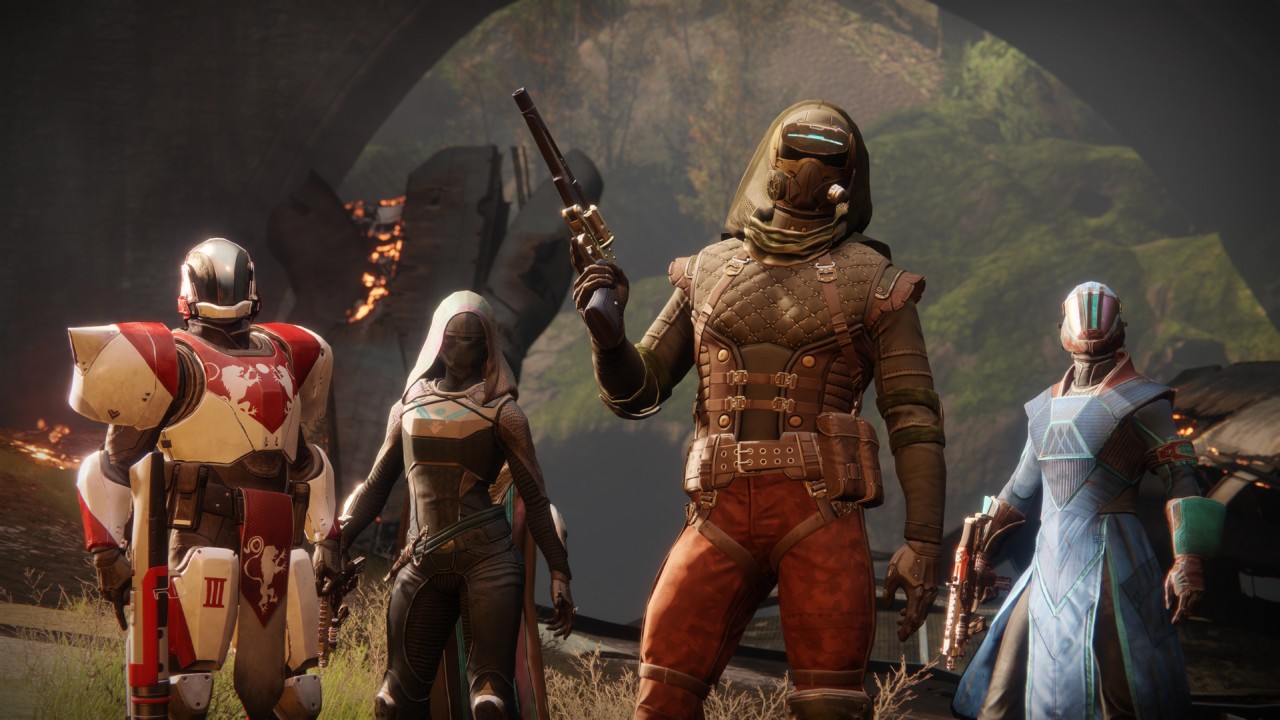