Release window has been confirmed for action game

Deep Silver and 4A Games have announced that Metro Exodus is set for release in Autumn 2018.

The desperate survivors who cling to existence beneath the surface in the ruins of the Metro have long given up hope of a life beyond Moscow, all except for one. As Artyom, you must flee the Metro and lead a band of Spartan Rangers on a journey across post-apocalyptic Russia in search of a new life in the East. The story line will span an entire calendar year through the changing seasons.

Metro Exodus is planned for release on PC, Xbox One, and PS4. 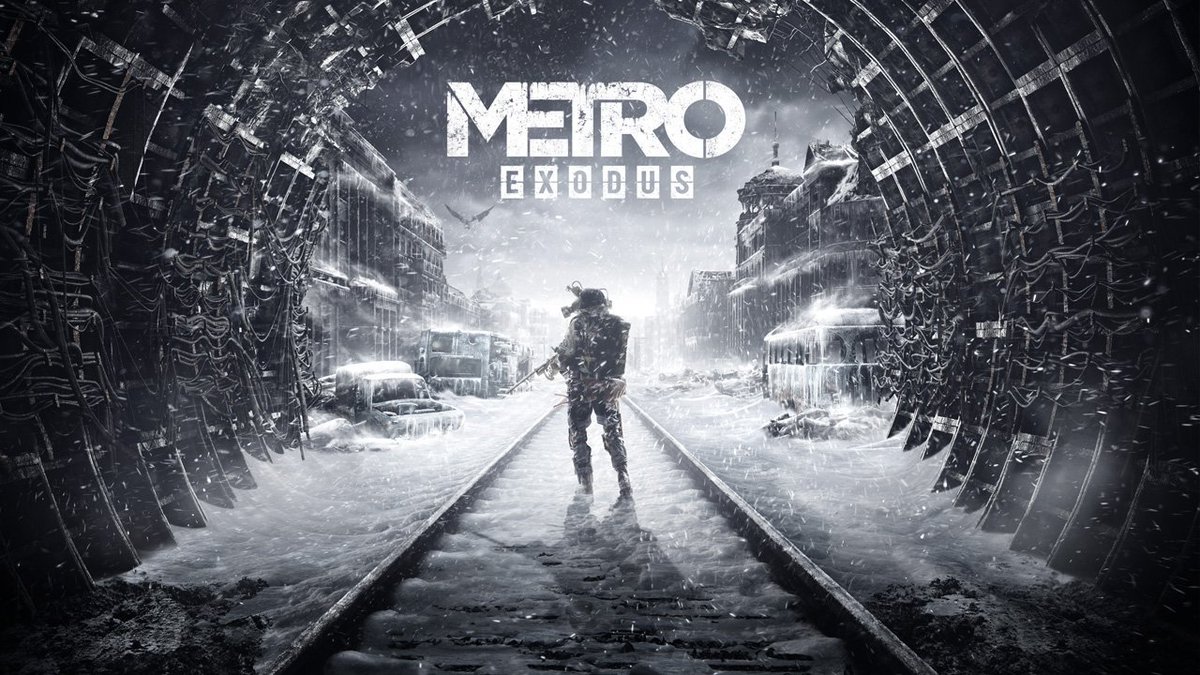