Dragon Ball FighterZ will have an arcade mode

Three new characters have been confirmed - fans can play as Gotenks, Gohan (Adult) and Kid Buu from launch. Each character will have special abilities and attacks to spice up the battles. Gotenks has a short reach but rapid movements such as the Super Ghost Kamikaze Attack. Gohan (Adult) can change the outcome of the fight by unleashing his ultimate ability mid-gamr. And Kid Buu with his high speed and power, is an expert for tricky attacks.

Also confirmed is an Arcade Mode. Progress and fight against stronger enemies to increase rank. In this mode, 3 courses are available and when the course is completed Hard Mode is unlocked. With the Zeni points collected in all the battles, players will also have the opportunity to unlock alternative colours for playable characters and get various items in the in-game shop.

Dragon Ball FighterZ is set to release in late January 2018 for PC, Xbox One and PS4. 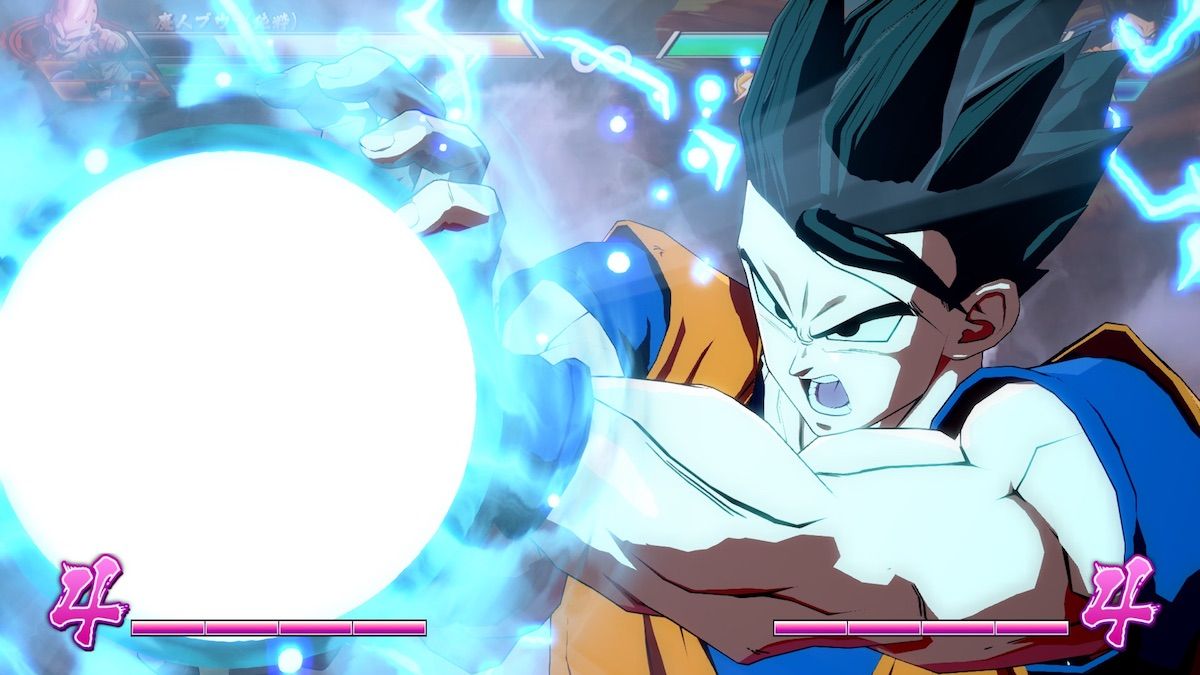 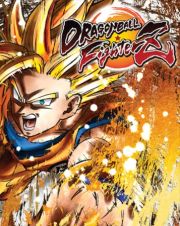 All videos for Dragon Ball FighterZ (5)