Sequel to puzzle platformer is on the way in 2018

DrinkBox Studios have announced that Guacamelee! 2 is coming in 2018.

The sequel picks up seven years after the original game. Juan Aguacate is living a happy life with his family, when his friend and trainer Uay Chivo discovers a new evil menace that threatens to destroy not only Mexico, but time and space itself.

Guacamelee! 2 will be released for PC and PS4. 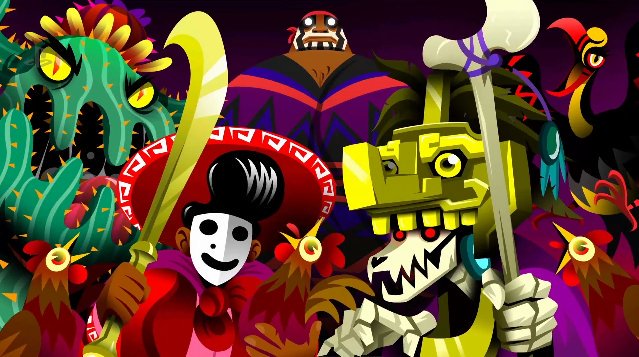 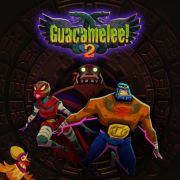 Our Review of Guacamelee 2
74%
Good
Reviewed on PlayStation 4
"An entertaining metroidvania that could have used a few more tricks"
Game Ranking
Guacamelee 2 (PlayStation 4) is ranked #857 out of 1689 total reviewed games. It is ranked #51 out of 148 games reviewed in 2018.
856. Plasma Puncher
PC
857. Guacamelee 2

All videos for Guacamelee 2 (3)