Konami Digital Entertainment has announced that the first Data Pack for PES 2018 is now available to download for free on all platforms.

The update adds over 100 new and updated player faces. In addition, the latest UEFA Champions League kits from teams such as Atlético Madrid and A.S. Roma are included in the update, alongside this season’s latest football boots which detail accurate branding and boot/lace colour combinations. Also included in Data Pack 1 are updated cut scenes for the Master League.

The company also said that Data Pack 2 is already in development for PES 2018 and is planned for release mid-November. 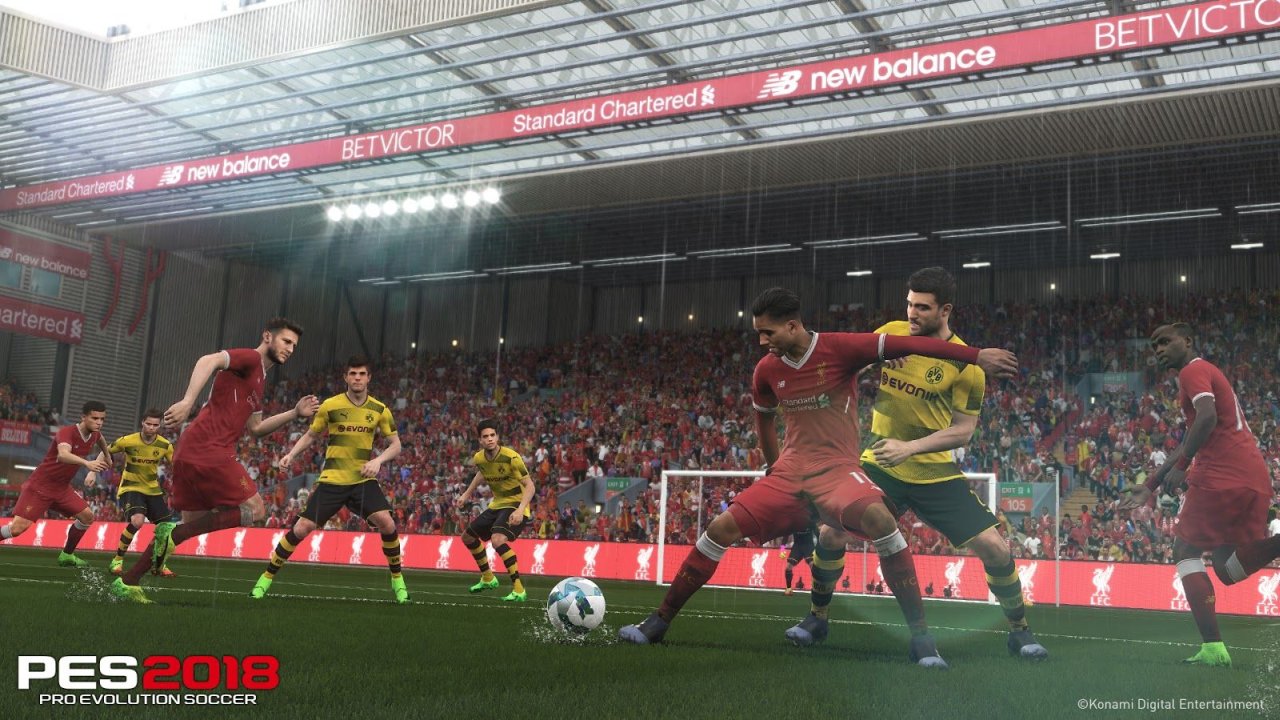 988. A Way Out
Xbox One
Related Games