Progress can carry over to the full game

Sony has announced that a free GT Sport 4-day demo will be live from October 9th through October 12th.

At the start of the demo, drivers will have the option to experience a taste of Sport, Campaign, or Arcade mode. New features such as the Scapes Photography mode and Custom Livery Editor are also available for the very first time.

To round out the demo, the Livery Editor allows you to add your own personal touch of customization through numerous logo designs. You can also change the color of the car, wheels, mirrors, hood, spoiler, and more.

Your earned in-game credit (up to $1MM) and unlocked vehicles are transferable to the full game when it launches.

Gran Turismo Sport will be released October 17, exclusively on PlayStation 4. 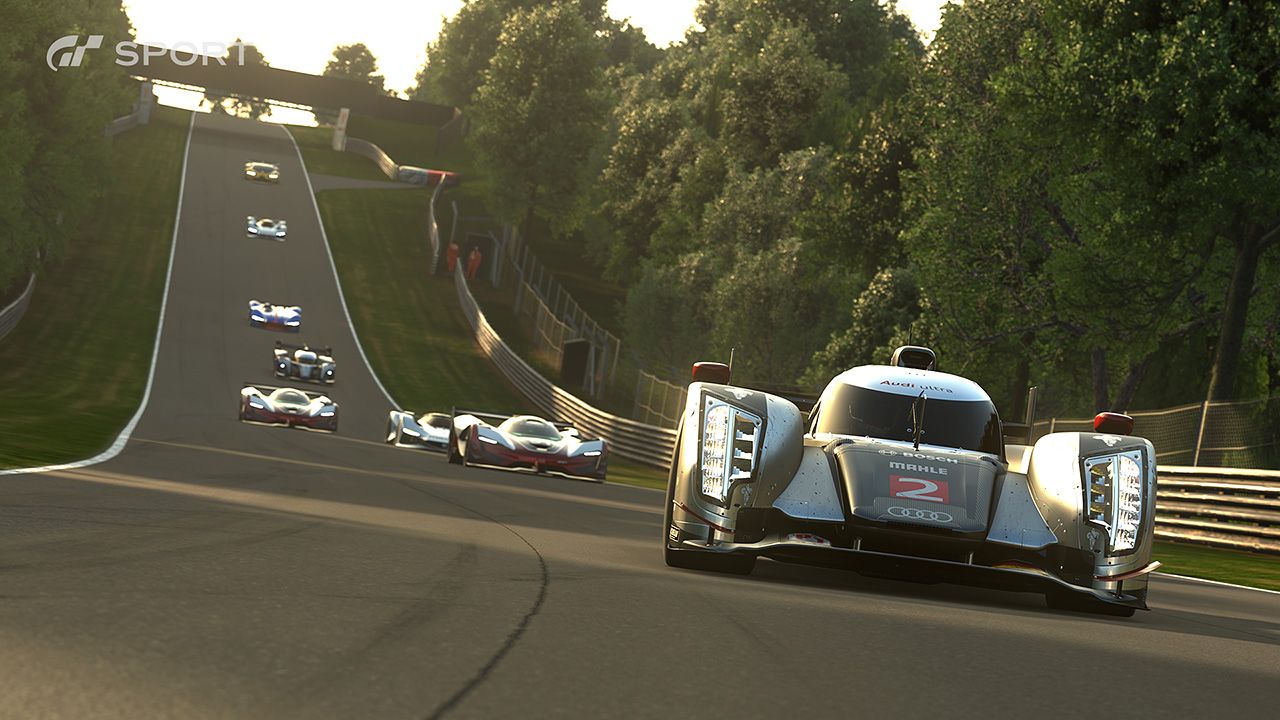 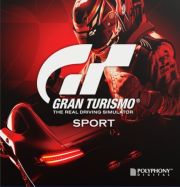 All videos for Gran Turismo Sport (10)