The second major expansion for MMO coming this September

ArenaNet has announced Guild Wars 2: Path of Fire, the second expansion to MMO Guild Wars 2, that will launch September 22, 2017.

Guild Wars 2: Path of Fire will see players return to the Crystal Desert from the original Guild Wars, and to the northern reaches of Elona, the land of Guild Wars: Nightfall, 250 years on.

Players can continue to evolve and customize their level-80 characters with new elite specializations for each profession. A variety of new playstyles, weapon choices, and traits to choose from result in more options than ever to play.

Guild Wars 2 is available on PC and has both a free to play and paid model. 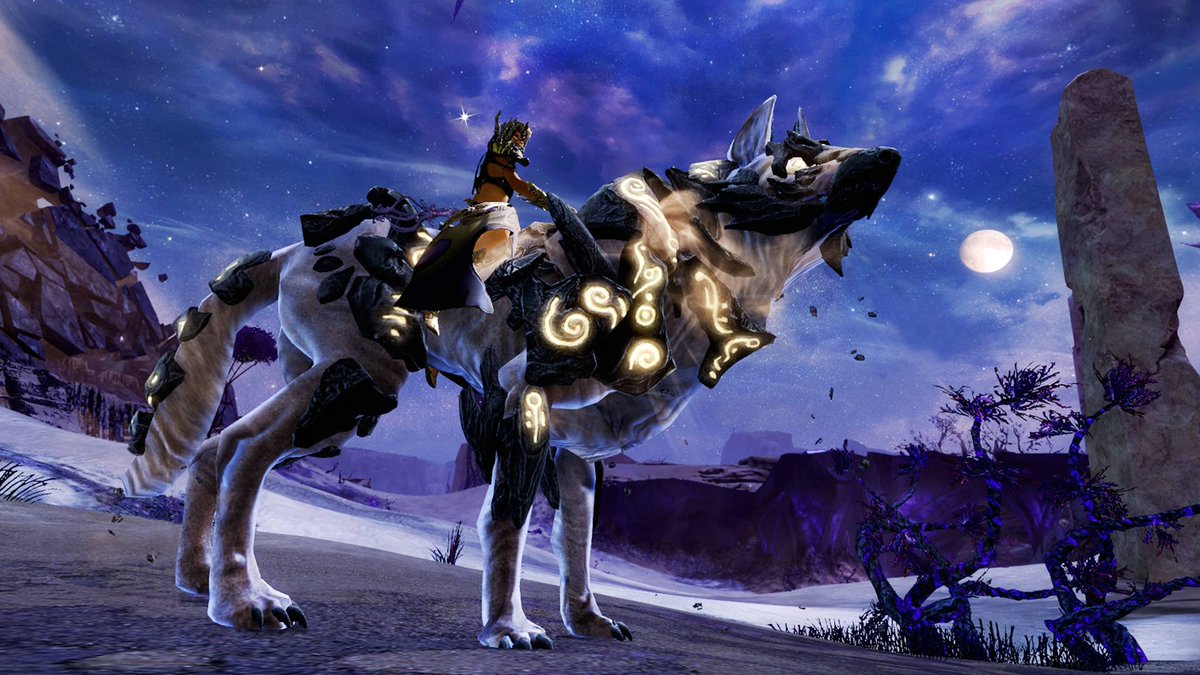 Online
There are currently 2 members and 210 guests on the website right now. Who's On?
Activity in the past 10 minutes: