Konami has announced the release of a new update for Super Bomberman R, which adds more content to the game.

The new 1.4 update includes Team Battles – where players can create their own teams to battle against other players from around the world. Once all other team colours have been wiped out, the last team standing declares victory. Set 3-team or 4-team battles, as well as 1v4.

These new items can be unlocked in the game shop using earned free gems.

Super Bomberman R was released earlier this year on the Nintendo Switch. 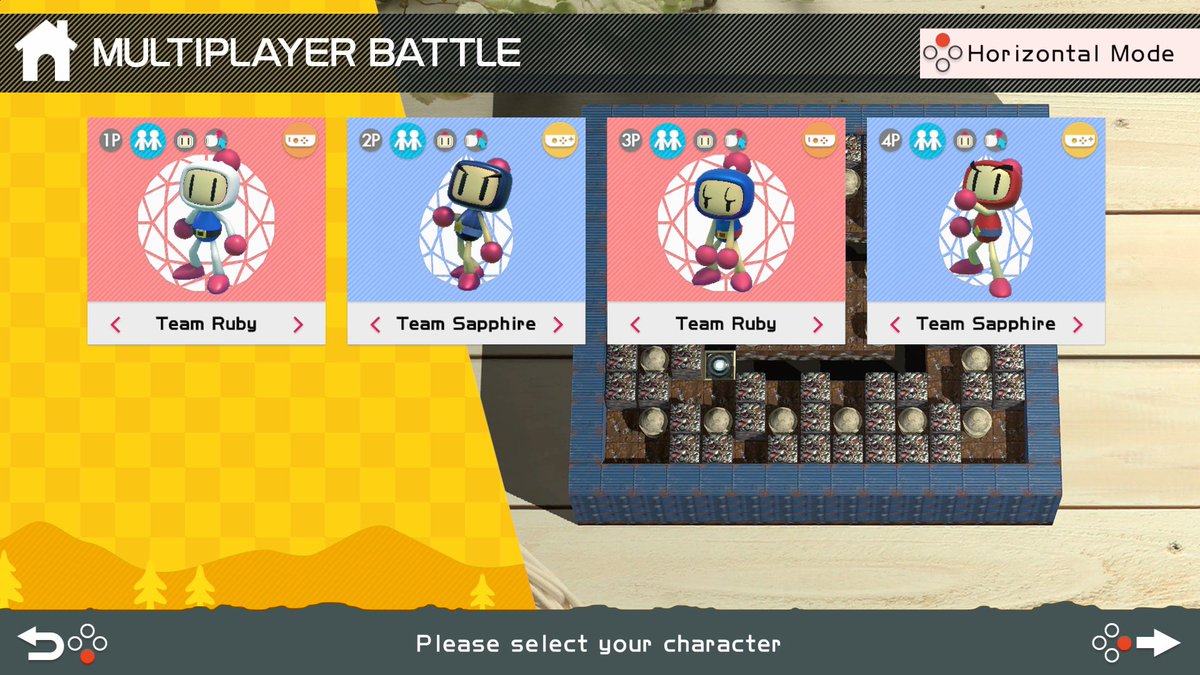