Velvet Shell DLC out next week for Rainbow Six Siege

In Operation Velvet Shell, the Coastline map is set on the rocky shores of Ibiza in Spain, where two Operators of the Spanish Grupo Especial de Operaciones (G.E.O.) have to safeguard the perimeter of a famous nightclub.

To celebrate the upcoming release, Rainbow Six Siege will be free on all platforms from February 2-5. The free version of the game offers access to all of the maps, modes, and Operators present in the full version, giving you the full Siege experience over the free weekend.

Rainbow Six Siege is available for PC, Xbox One and PS4. 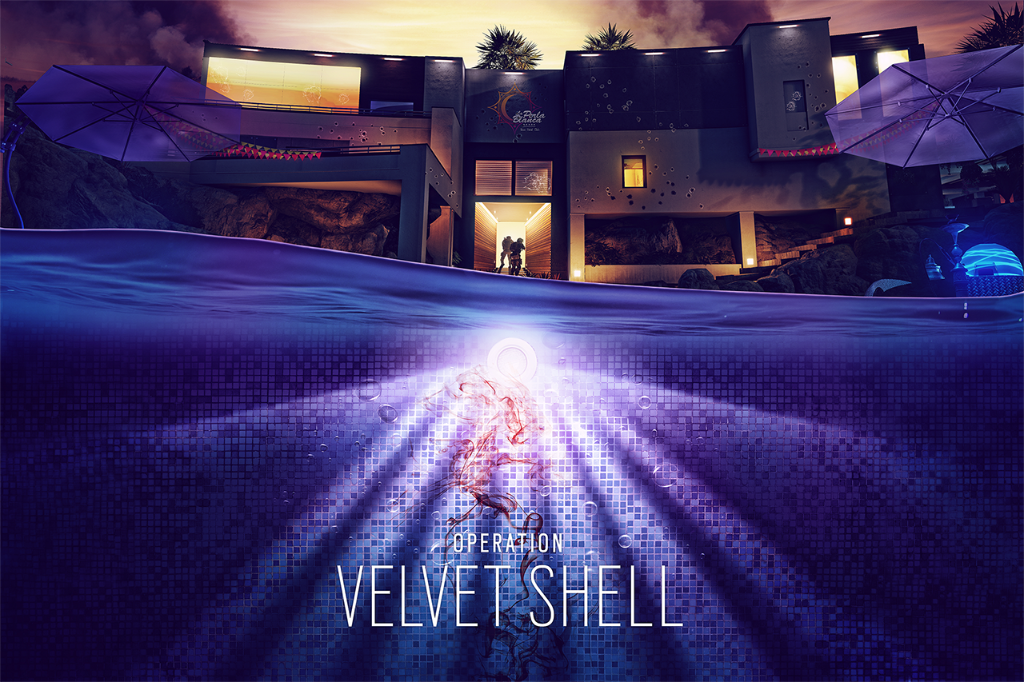