Next main entry in the racing series coming this summer

DiRT 4 will feature a system called Your Stage; a rally route creation tool that allows players to produce unique stages at the touch of a button. You choose your location and set the route parameters then Your Stage does the work to create a unique rally stage that you can race, share with your friends and then challenge them to beat your time.

The game will feature over 50 cars spanning classic rally racing, the official FIA World Rallycross Championship, racing trucks and buggies, and the open events in Joyride. Payers will compete in 5 locations such as such as Australia, Spain and California.

Dirt 4 is planned for release this June for PC, Xbox One and PS4. 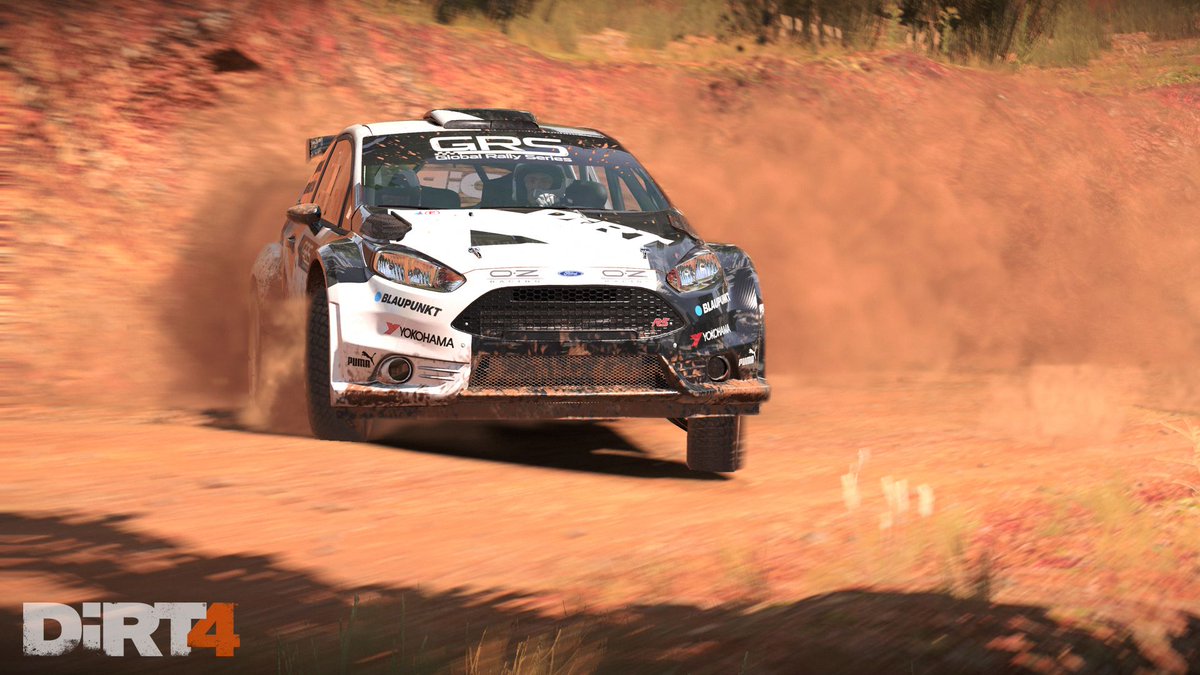 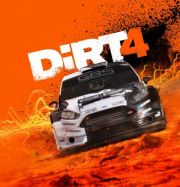