Players are tasked to enter the land of Ariandel and defeat the evil within to uncover the mystery of what has caused the land to become defiled. In addition to adding a new environment, Ashes of Ariandel expansion will also include new weapons, armor sets, and magic, as well as new features for the game’s competitive multiplayer mode.

Dark Souls III was released earlier this year for PC, Xbox One and PS4. 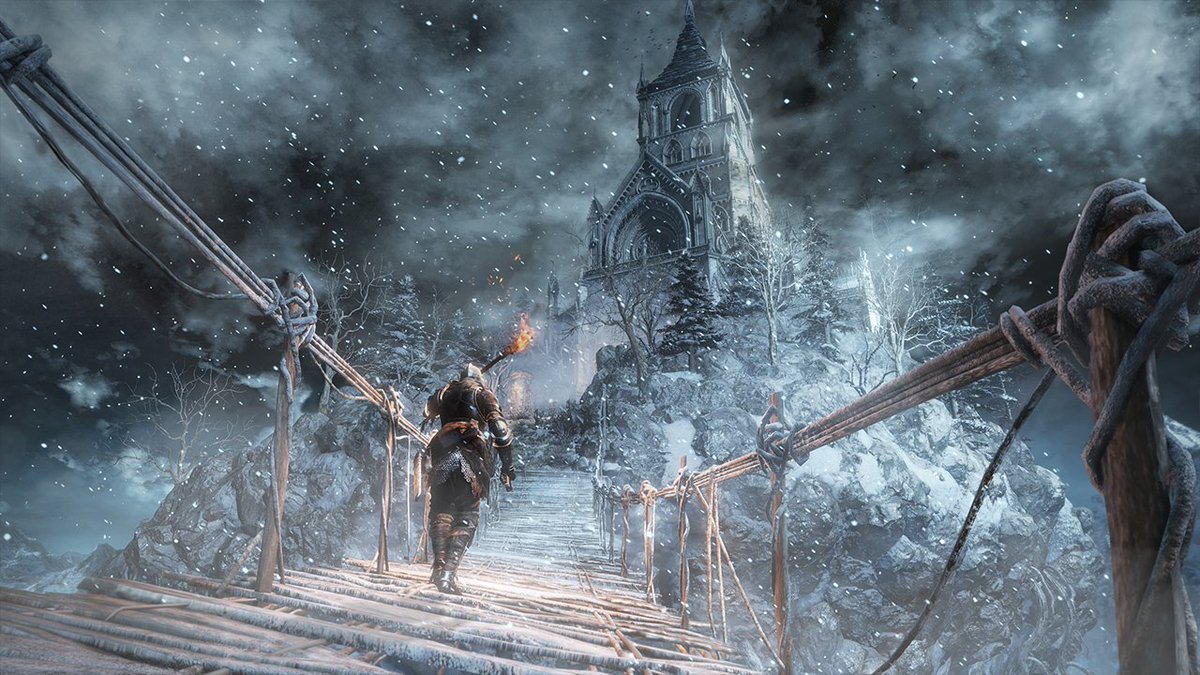