A sniper support class hero enters the battle on PC

Blizzard have announced the debut of Ana, a new hero for the multiplayer game Overwatch.

Ana is a battle-scarred veteran who supports her teammates from a distance using a unique and highly specialized collection of weapons. Ana’s primary weapon is her Biotic Rifle, which fires long-range darts that can restore the health of her allies or deal ongoing damage to her enemies. Meanwhile, her Biotic Grenade is perfect for a close-quarters clash, because it simultaneously heals teammates and injures foes caught in its small area of effect.

If the battle starts to get out of hand, Ana's side arm can fire a Sleep Dart, knocking her adversaries’ unconscious. Plus, Ana's ultimate ability, Nano Boost, transforms teammates into super soldiers, granting faster movement, increased damage, and resistance to enemy attacks.

Ana will be playable in the Overwatch PTR on PC starting today, with release on consoles to follow soon. 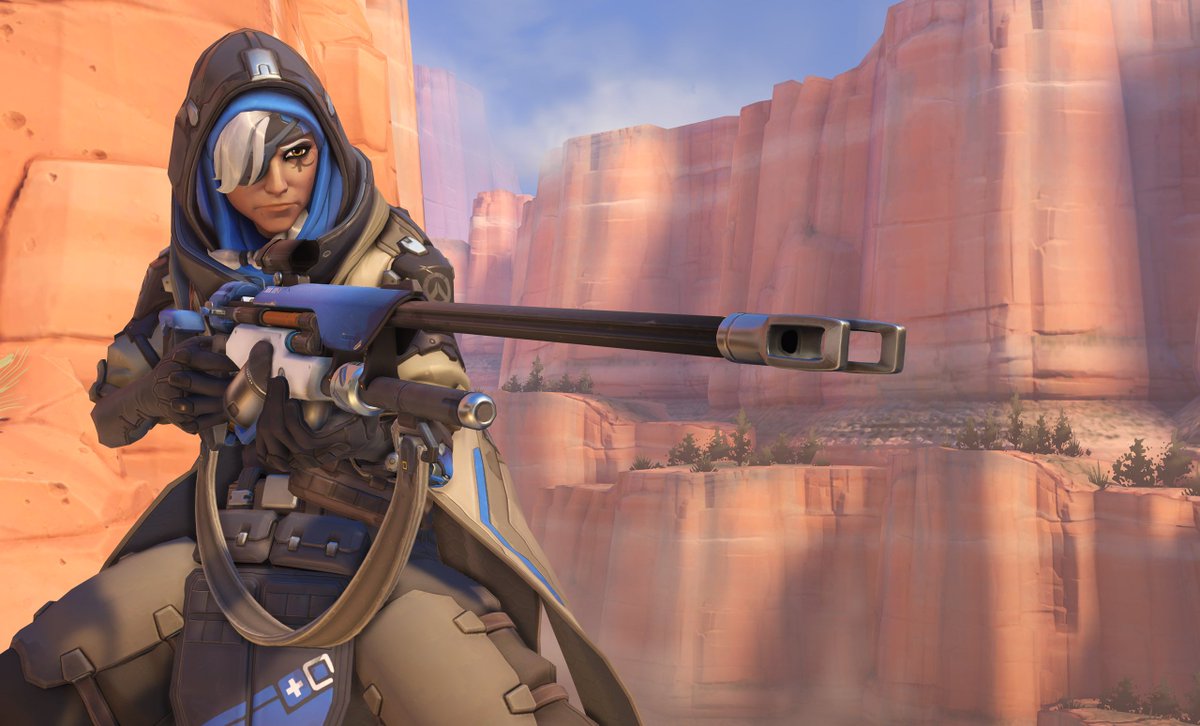 Overwatch League debuts to over 10 million viewers
Overwatch is free to play this weekend
Competitive play added to Overwatch
Prev:
Necropolis out now for PC
Next:
Reus coming to consoles