Blizzard Entertainment has announced that since its launch on May 24, more than 7 million players have played Overwatch.

Those players have spent more than 119 million hours (combined across all platforms) in the publisher's most successful console launch ever. Players have swapped heroes 326 million times and teamed up to deliver 11 million payloads to their destinations on the battlefields.

Overwatch is a multiplayer shooter that takes place on earth in the near future, where teams of soldiers, scientists, adventurers, and oddities clash for control of key locations around the world.

Overwatch is available for PC, Xbox One, and PS4. 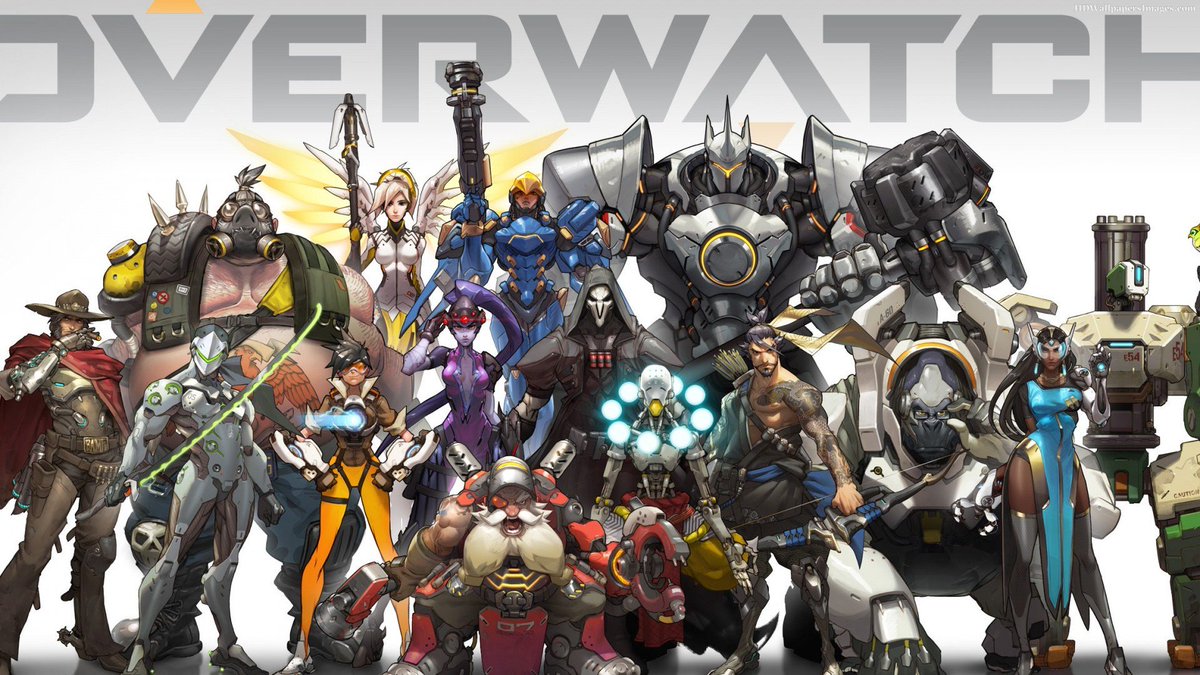