The Rainbow Six Siege post-launch plan is to avoid any split in the community, consequently all gameplay elements will be available with no additional costs. Maps and modes will be free and available immediately for everyone. New operators and most weapon skins can be unlocked with earned currency, called Renown, or with R6 Credits. 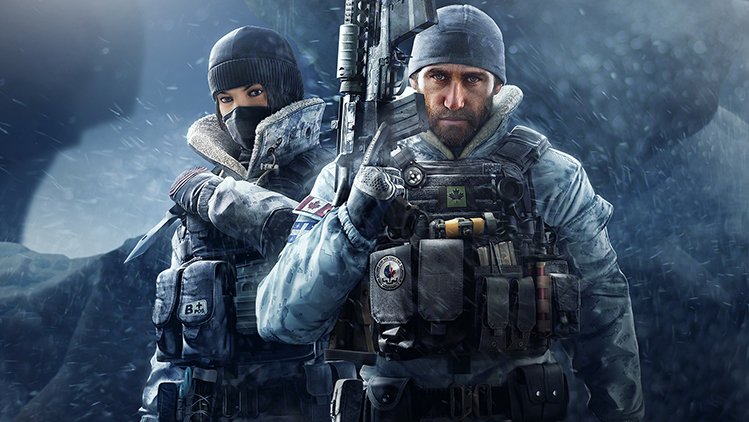 Our Review of Rainbow Six Siege
77%
Good
The Verdict:
"Technical issues create some cracks in the armor of this otherwise refreshing and thrilling tactical shooter "
Game Ranking
Rainbow Six Siege is ranked #666 out of 1796 total reviewed games. It is ranked #44 out of 110 games reviewed in 2015.
665. Super Time Force
Xbox One
666. Rainbow Six Siege