Black Ops 3 has no campaign on last generation consoles

PS3 and Xbox 360 versions to have zombies and multiplayer only

Activision have revealed that the last generation consoles will not include the 1-4 player co-operative campaign that is coming to the PS4, Xbox One and PC versions of Call of Duty: Black Ops 3. Despite efforts from last gen developers Beenox and Mercenary Technology, it was simply unachievable on the 10 year old hardware.

To account for the lack of campaign, the last gen versions will be $10 cheaper at a price of $49.99. They will also include a free download code for the original Call of Duty: Black Ops, released in 2010. The PS3 and Xbox 360 versions are still being released on November 6th of this year. 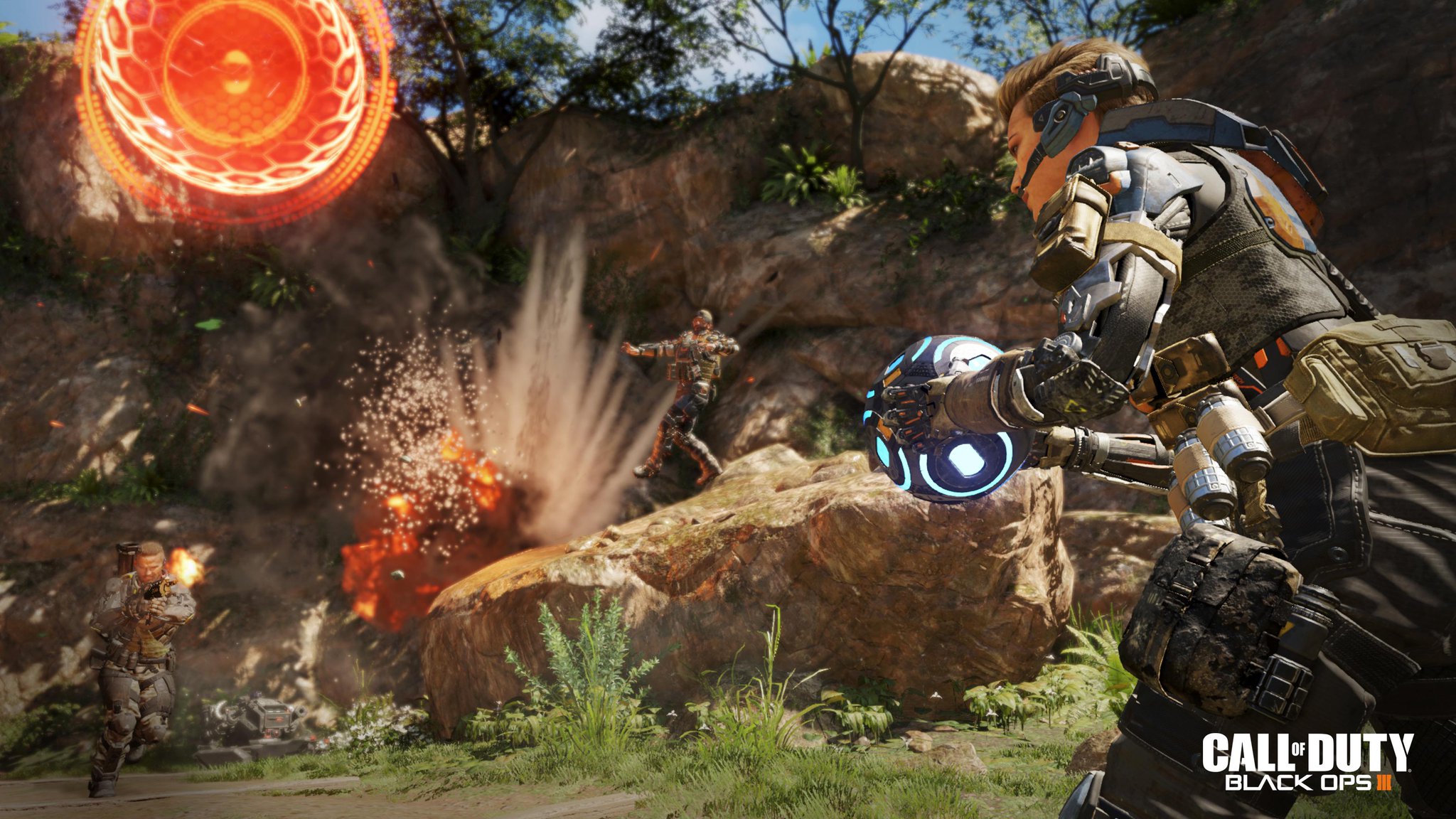