Players will compete for over $3 million in prize money

With Call of Duty: Black Ops 3 releasing in just six weeks, Activision have announced the creation of the Call of Duty World League. The new league will be split into two divisions—The Pro Division and The Challenge Division—each will culminate into a grand final event at the Call of Duty Championships.

“With Call of Duty: Black Ops III, we are introducing a series of new features, like Arena mode that not only accommodate that diversity of play styles, but also let players see how they stack up against one another.” said Mark Lamia from Treyarch. 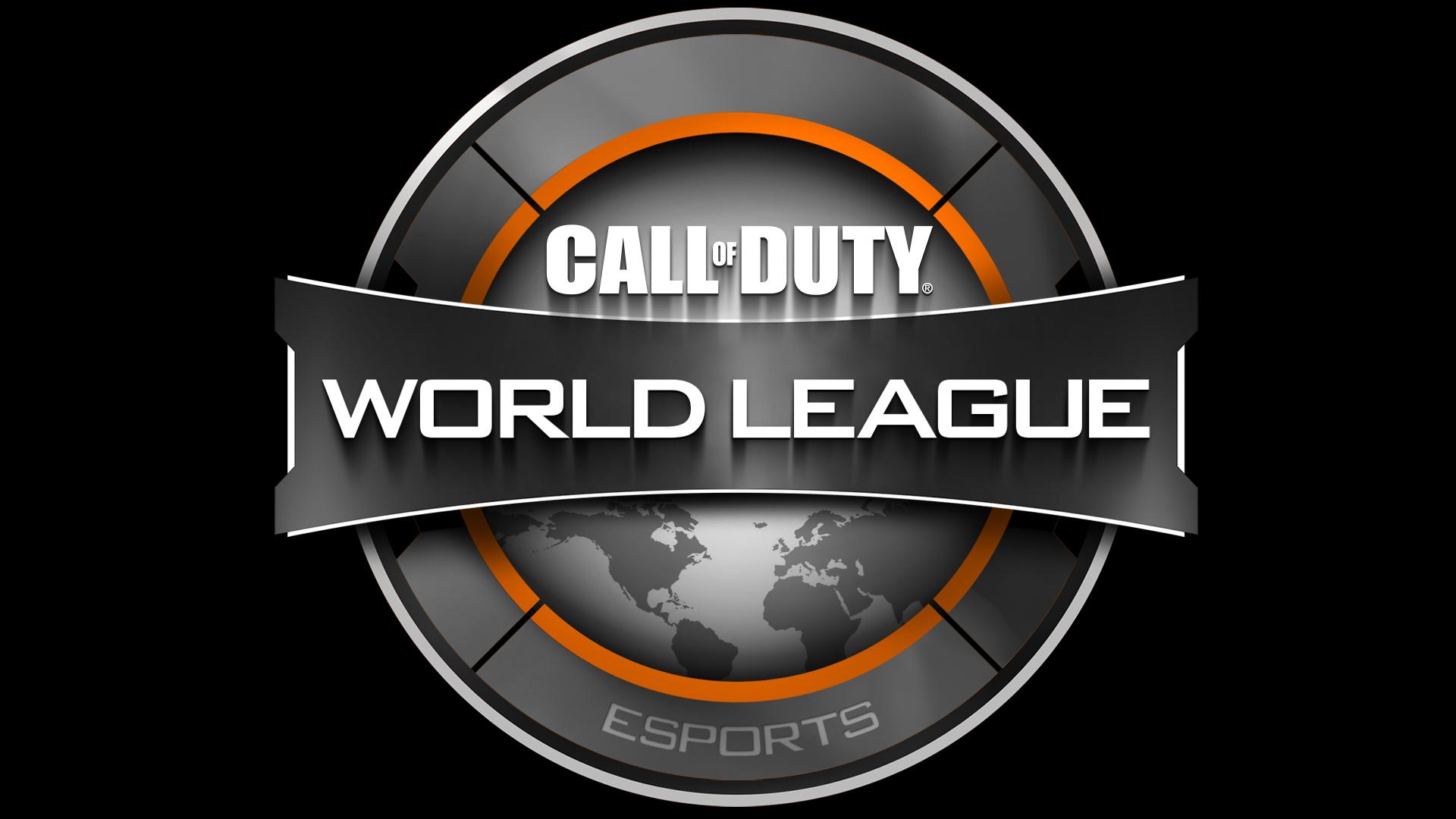