Electronic Arts has announced that NHL 16 will be hosting the first ever EA SPORTS Hockey League Beta.

This online team mode has been reimagined to deliver a new player class system for a more competitive and balanced experience on the ice. The limited access beta begins July 30 and ends August 6 for the PlayStation 4 and Xbox One. 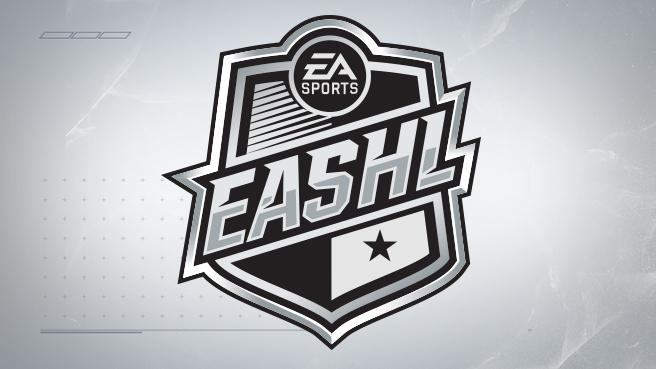 Online
There is currently 1 member and 158 guests on the website right now. Who's On?
Activity in the past 10 minutes: