Morgan will appear in the United States and Sinclair in Canada, both sharing the cover with global cover star Messi. The cover announcement supplements that FIFA 16 will be the first game in the franchise to feature women's national teams.

FIFA 16 will be available starting September 22, 2015 in North America on Origin on PC, Xbox One, and PlayStation 4. A version of the game will also be released for Xbox 360 and PS3. 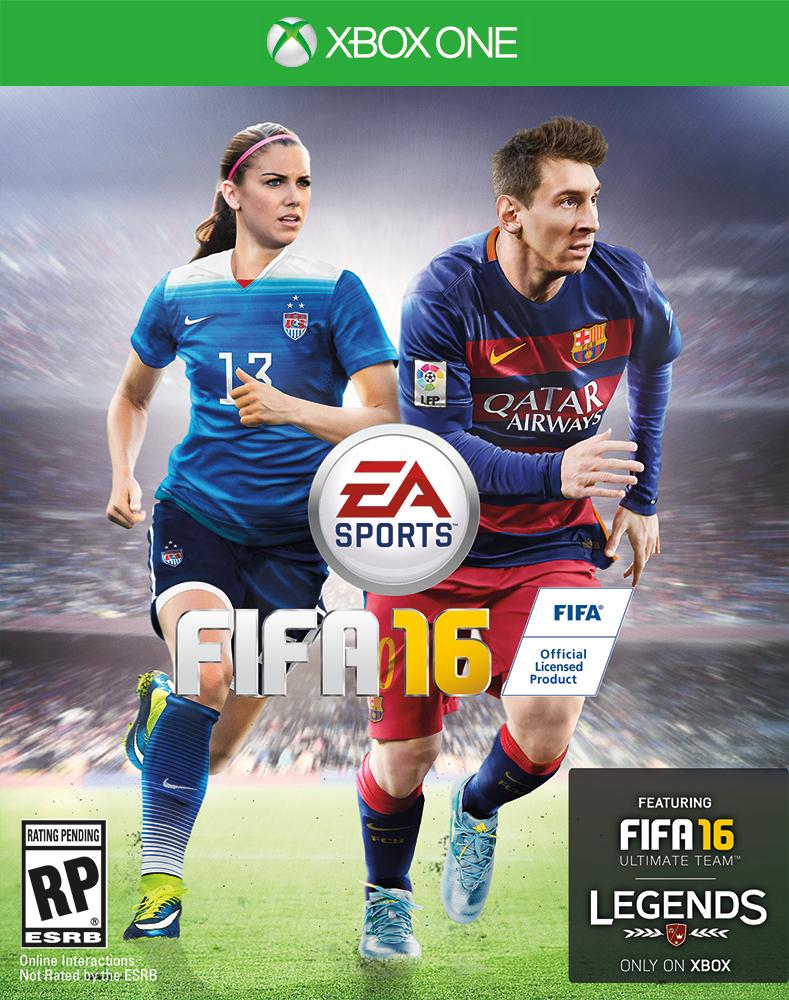 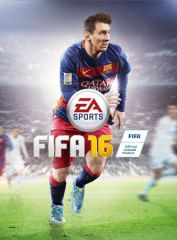