Electronic Arts has announced today during the 2015 NHL Awards that three-time Stanley Cup Champions Jonathan Toews and Patrick Kane from the Chicago Blackhawks will both appear on the cover of NHL 16.

This marks the first time in franchise history that the cover has featured two teammates as well as the Stanley Cup trophy. Kane and Toews are also the only athletes to appear on an NHL cover twice. 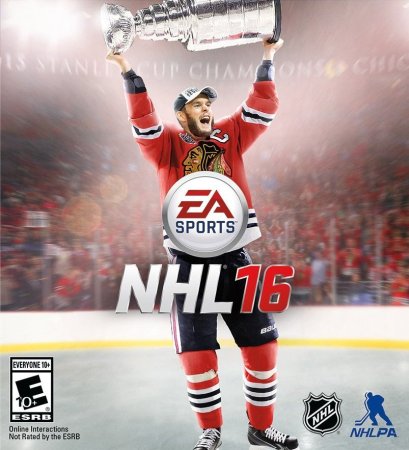