Bethesda Softworks has announced Dishonored 2 during its E3 2015 press conference.

Dishonored 2 is set 15 years after the Lord Regent has been vanquished and the dreaded Rat Plague has passed into history. An otherworldly usurper has seized the throne from Empress Emily Kaldwin, leaving the fate of the Isles hanging in the balance.

Players can become either Emily Kaldwin or Corvo Attano and travel beyond the legendary streets of Dunwall to Karnaca – a once-dazzling coastal city that holds the key to restoring Emily to power. Armed with the mark of the Outsider and powerful new supernatural abilities, hunt down your enemies and forever alter the fate of the Empire.

Dishonored 2 will arrive on Xbox One, PlayStation 4, and PC in Spring 2016. 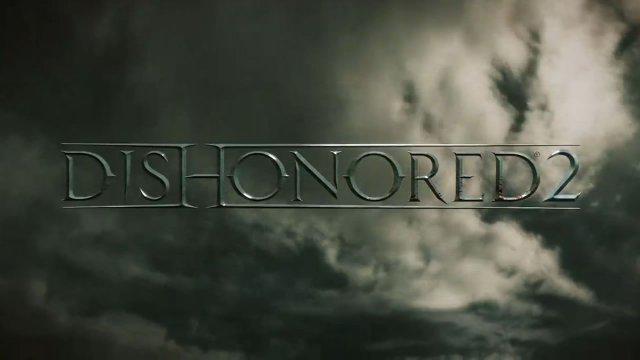 Dishonored 2 gets a free trial this week
First game update for Dishonored 2 out next week
Dishonored 2 now available
Prev:
Alone in the Dark: Illumination released
Next:
Microsoft announces Xbox One backwards compatibility 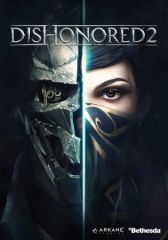 All videos for Dishonored 2 (9)