Misses the golden opportunity to call itself X Reboot

Normally this would be the point where I point out that X Rebirth is actually a space trading sim and, as such, combat is more of a sideshow than anything else, but the more I played it the more hollow those words sounded. There's still the opportunity to spend a worrying amount of time ferrying large quantities of nondescript goods all over the galaxy, but aside from a few brutally irritating missions early on, it's never really obligatory. You could just as easily make all your money from scanning the area for resources or hunting down and taking on various side missions, which usually involve patrolling areas, assassinating targets, fighting off bandits and other suitably manly things for those of us that spend resources on bigger guns rather than a more cavernous cargo bay. The problem is that while this might be more satisfying in the short run for instant-gratification types who just want an NPC with a flat face to tell them what they need to go and shoot, the side missions never really evolve past the narrow spectrum listed above and, consequentially, start to repeat themselves extremely quickly. 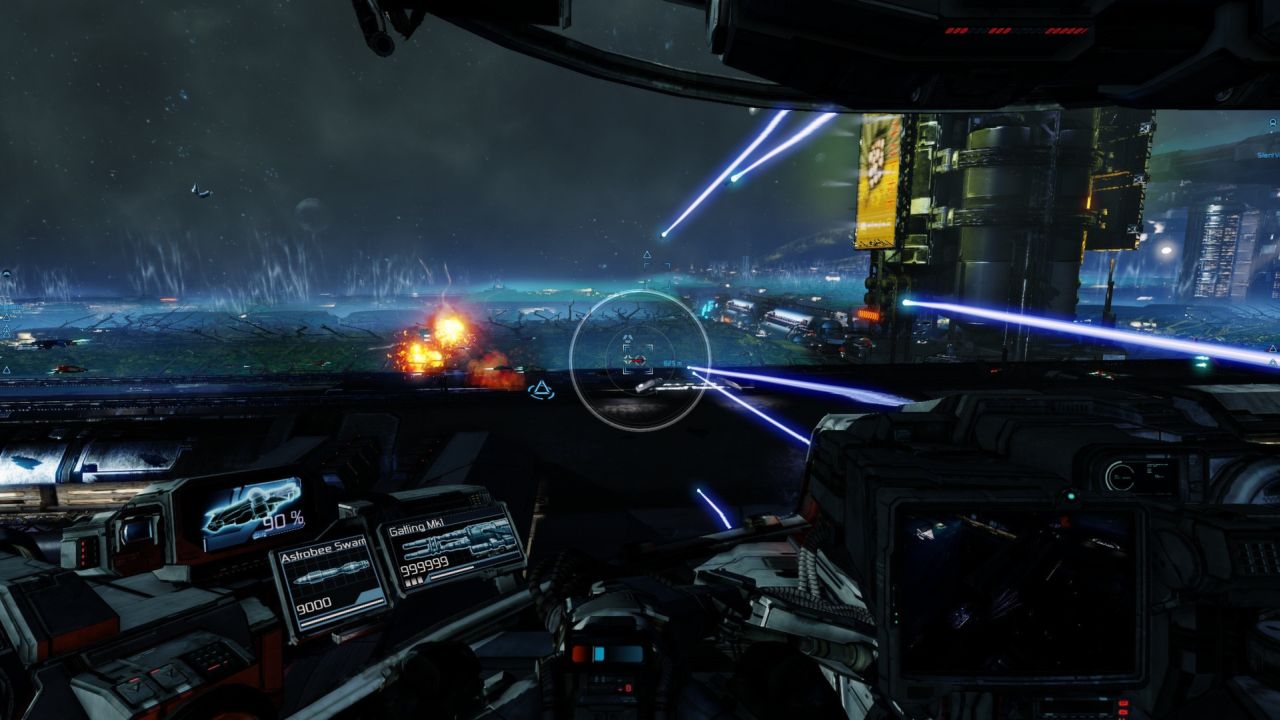 One of X Rebirth's major departures from its predecessors – and space sims as a whole – is that while you can still buy extra ships for your space garage throughout the game, you can't actually pilot them, and must stick to your battlefield relic while hiring nondescript people to fly your extraneous craft in your wake like a fabulous gunmetal-grey honour guard. It has to be said that I personally took offence to this, especially when the game started wheeling out monstrous battle cruisers with enough laser cannons to reduce the moon to a fine grey powder and forced me to watch as the AI piloted them around instead of me. Such offence, however, paled in comparison to the frustration that accompanied the task of trying to actually manipulate them.

The idea behind trading, if I may take a moment, is that you merely direct your subordinates rather than having to lug fifty cans of space cola around yourself, allowing your fleet of ships to take care of all the dull back-and-forthing while you go searching for a bar that does Pan-Galactic Gargle Blasters. It's a nice idea in theory, but in practice just transforms the whole business of managing your precious inventory into the whole business of managing your entourage. You still have to be in the general area of the merchant in question to conduct the trade, meaning that you travel to all the necessary locations anyway, and the extra level of redundancy caused by having the AI manage the delivery quickly makes itself apparent like a shard of broken glass in a cupcake. In one such situation – when time was of the essence, mind you – I organised a trade of one hundred assorted gizmos and sat back waiting for my freighter to swoop in and pick it up. However, after idly flying around for a while I noticed that the order had not been completed, and the reason soon became clear: I had, somehow, managed to hire a deaf-blind pensioner with eleven demerit points on his license as the captain, who was ensuring that my trade freighter crawled towards the docking port with all the urgency of an existentialist glacier. This might be acceptable, albeit still bloody stupid, when trading is something to be done in the background, but I needed those gizmos right then and every moment spent watching them very conspicuously not entering my possession was like a cheese-grater to the frontal lobe. I'm also fairly sure that it wasn't because my octogenarian captain was obeying the local traffic laws, because if he had then he would have definitely not driven the ship straight through the side of one of the space station's residential modules, with a disappointing lack of any feedback on the game's part. 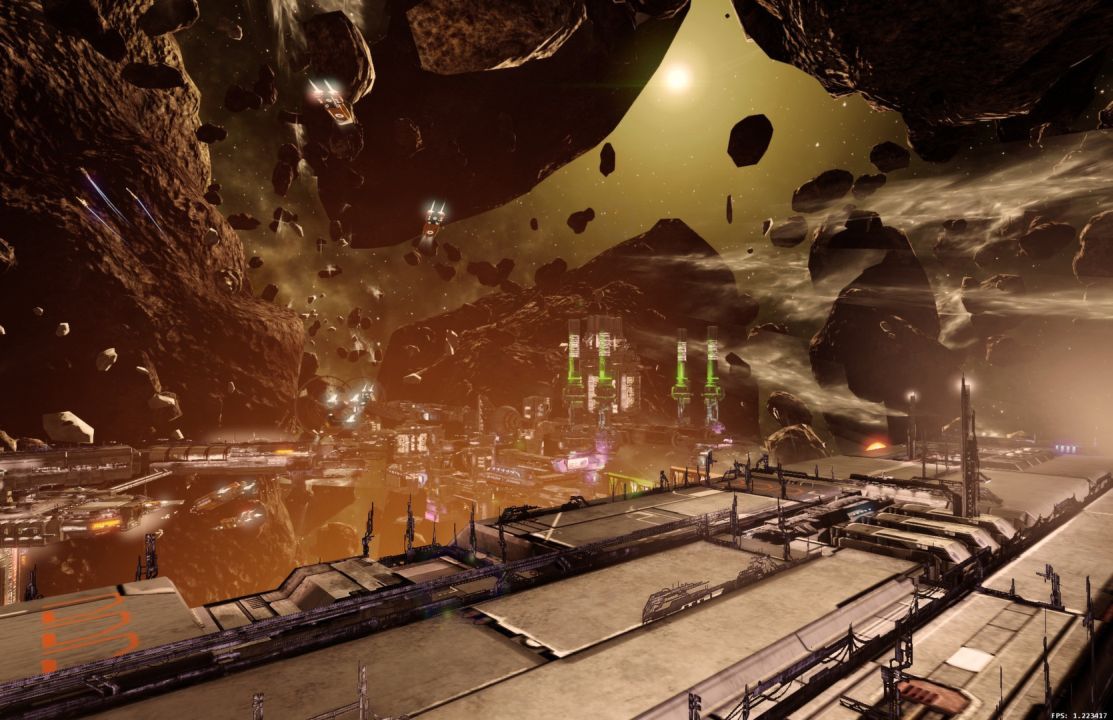 Ordinarily wasting this much of my time in such a manner would be grounds for me to burn the game directory to a disc just so I could have the satisfaction of being able to stamp on it in a physical form, but by this point it felt like getting enraged about somebody emptying a bucket of dishwater into the Thames circa 1824. X Rebirth does not pace itself so much as it trips over its own feet straight out of the gate and spends the rest of the journey crawling around in the dirt. It took around five torturous hours before the game stopped bludgeoning me about the head and shoulders with an endless sequence of aggressively-padded tutorials, and here's the best part: I was still utterly lost. Instructions were often so vague and lacking in important details that I ended up trialling every last possible solution in the hope of stumbling upon the right menu or the right train of logic. All I knew for certain by the end was that I never wanted to hear another line of dialogue from this game again. Bad voice acting? No, bad voice acting is the standard in the world of videogames. X Rebirth, comparatively, makes the ending scene from Devil May Cry look like a touching Shakespearean tragedy. Even if, by some miracle, the lines had been written by somebody who hadn't spent the last twenty years locked in a room with a VHS player, a copy of Spaceballs and five hundred boxes of Fruit Loops, their awkward, stumbling, tone-deaf delivery would have sealed their fate. 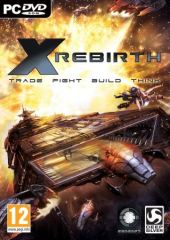