We venture into the underground tunnels for one last time

While Metro: Last Light proved itself to be one of the finest narrative driven first-person shooters around when it launched in may, its downloadable content has largely failed to live up to the standard of the base game. However much is forgiven with the final installment of DLC associated with the fifteen dollar season pass which offers up a fine collection of missions that tie in with the game's main story. While the total play time of the three missions included in the five dollar Chronicle pack amounts to just shy of two hours, the quality of content is very high and the missions are without filler. The three levels all play to the games' strengths of play-how-you-like human encounters, supernatural phenomenon and tense battles with growling mutants. 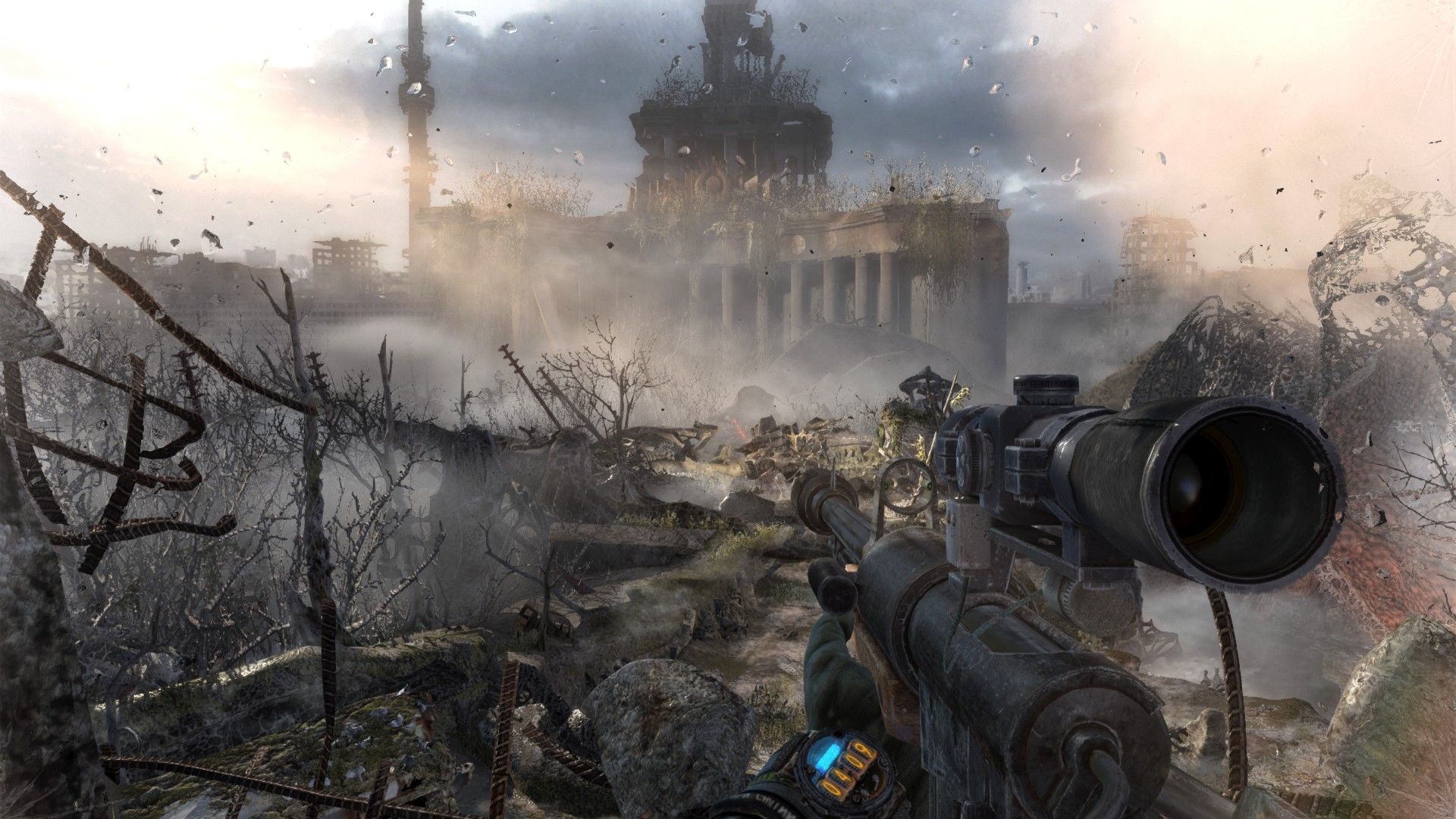 The first level sees you playing as Pavel, the Redline Communist who helped Artyom escape the Nazis at the start of Last Light's main campaign. This mission sees you once again in the clutches of the Fascist faction, and you must escape from them once more. You do this by sneaking past or killing everyone you come across as you make your way out of their base. How you tackle this mission is largely up to you; early on your options are limited thanks to extremely scarce ammunition, but eventually you will start finding enough to engage in open combat if you so desire. The mission lasts for the better part of an hour, and takes you through some interesting situations and environments.

The stealth gameplay remains strong, although AI bugs that plagued the base game also appear here. At one point I encountered a severe scripting bug when I entered a room full of totally motionless guards listening to a speech. I crept up behind one and attempted to perform a stealth knock-out, only for the game to bug out and prevent me from moving while the guard remained unharmed. This happened again after reloading the checkpoint, but on the third try the guards were patrolling normally and I was able to progress through the mission. Scattered throughout this level are safes and associated keys, and searching for both is essential if you want to remain well stocked with ammo and med kits. The mission ends rather abruptly, but it is well paced and consistently enjoyable. 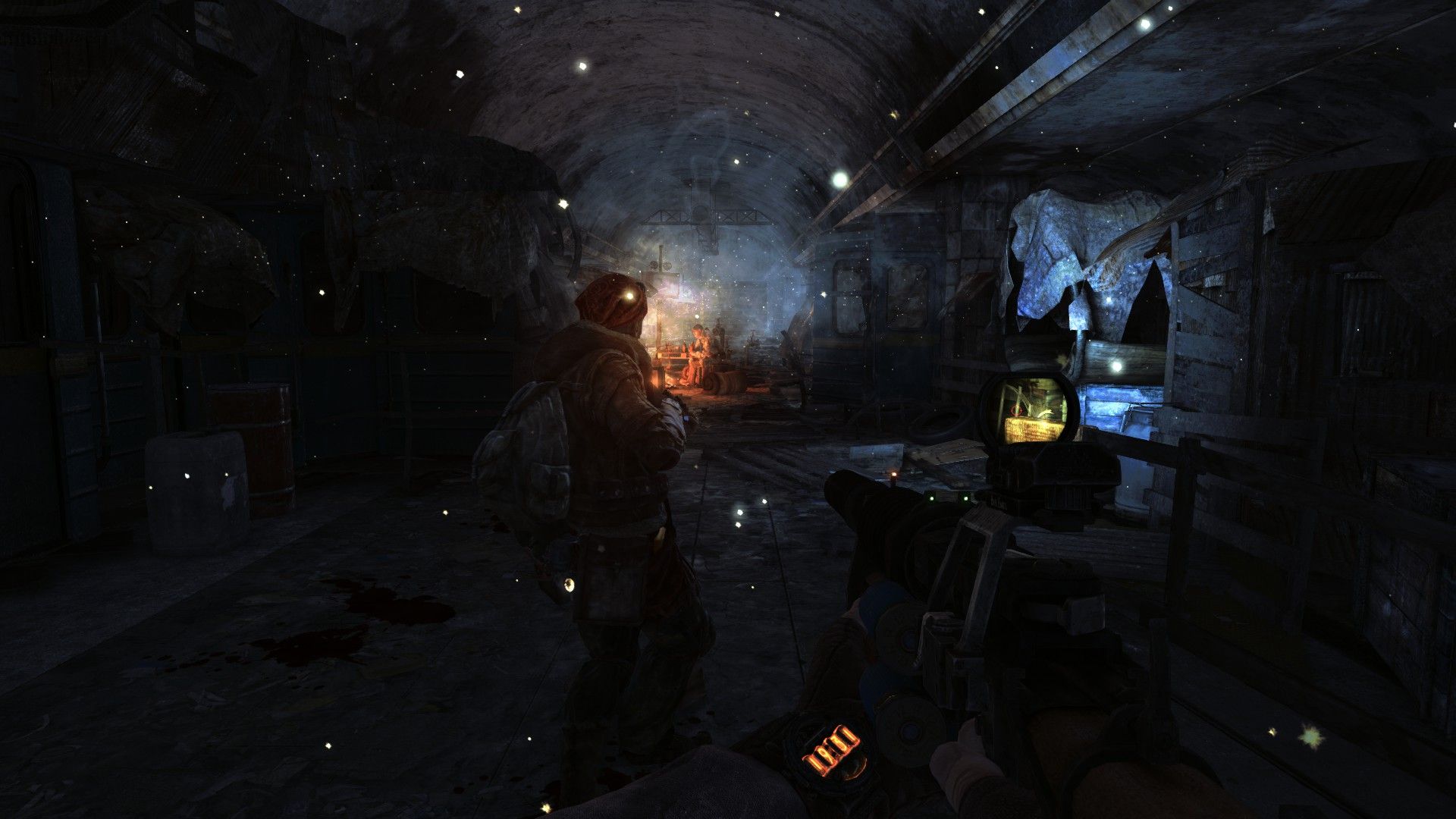 The second mission is the strongest of the three, with you playing as a wise-cracking ranger accompanying Khan when he is separated from Artyom after a tunnel cave-in. This mission is initially light on action and instead focuses on supernatural phenomenon as you attempt to make your way through long abandoned tunnels to a nearby outpost. The atmosphere is thick and genuinely creepy throughout. Haunting moments of surreal beauty are mixed with grimy claustrophobic ones that make for an enthralling thirty minute trip through the metro tunnels. The Anomaly encountered in Metro 2033 makes a return here, and makes for a moment of awe mixed with dread. If you enjoyed the supernatural elements of Metro Last Light's story, this level is a must play.

The third and final mission has the most obvious tie in with the main story, placing you in the shoes of Anna as she provides sniper cover for Artyom while he hunts the single surviving Dark One at the start of Last Light's campaign. This mission provides some impressive views of the surface, but is ultimately the weakest of the three since for the most part you are merely providing sniper cover for Artyom. Eventually you have to fight or sneak your way towards him after his encounter with the dark one, but it only took me about fifteen minutes to play through the entire mission. 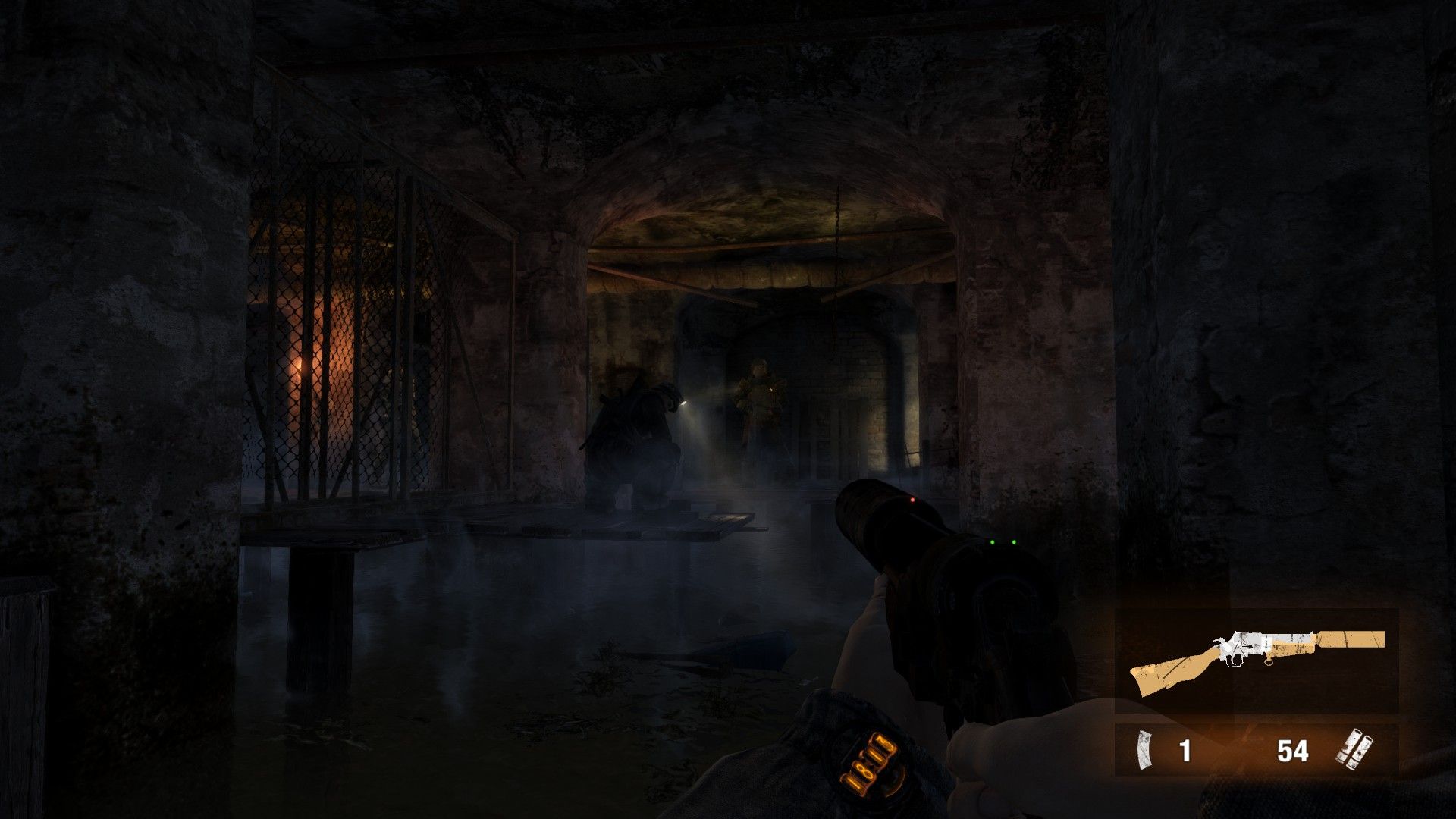 While the Chronicle missions are overall short lived, they provide the best dose of Metro gameplay and atmosphere of the four DLC packs included in the season pass. The fact that I am still hungry for more after spending time with all of the available DLC speaks to the fact that 4A made a few missteps in deciding what to include, but also serves as a testament to the quality of experiences the developers are capable of delivering. Whatever 4A decide to work on next, they have my full attention. 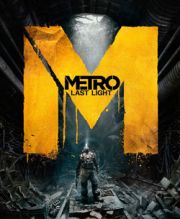