If you're the sort of person who likes to keep up with gaming news then you're probably already expecting a sullen, spiteful sort of appraisal for Takedown: Red Sabre, but in a way I'm quite happy to play it. There's none of that wishy-washy mediocrity that prompts me to piddle around with non-committal phrases like 'well, it's one for the fans' or 'if you like big burly marines shooting at other big burly marines from the next county over, then you'll like this': it's just undeniably, unequivocally bad, to the point where it almost makes a refreshing change from the safe, stable sludge we usually allow onto our hard drives. Everybody should get out and review a game like this now and again; it's therapeutic or something. 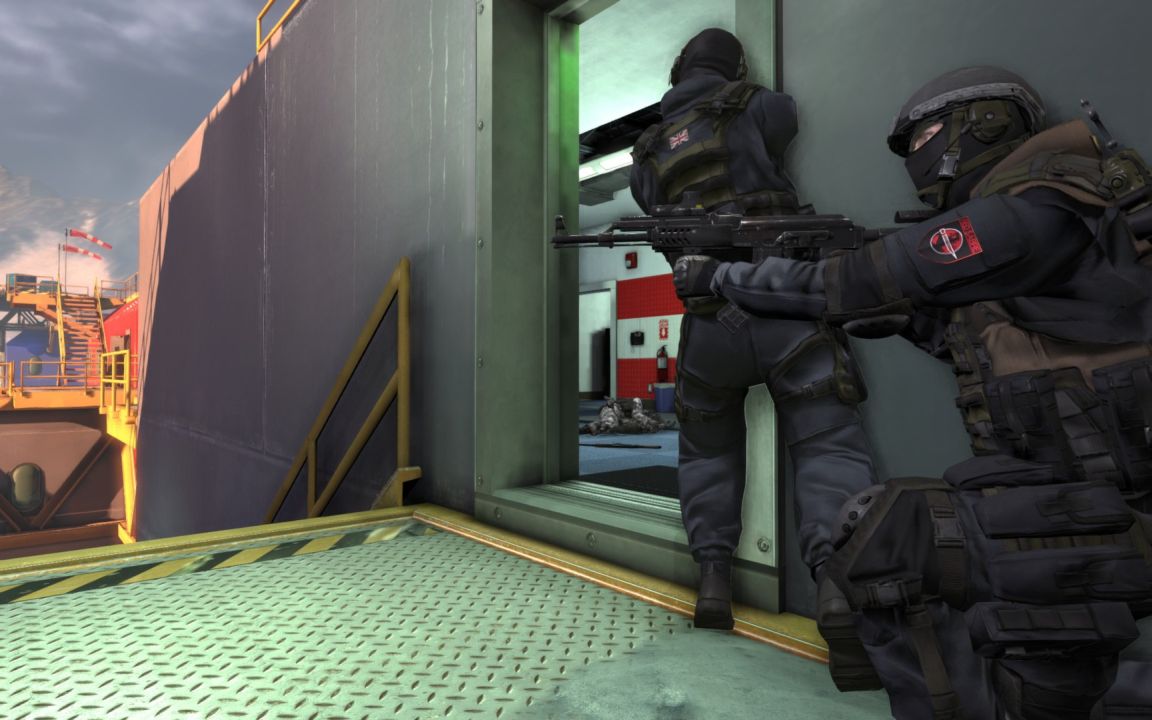 Sorry, this is me getting ahead of myself here. Takedown (that is to say, Takedown: Red Sabre, but that nonsensical tacked-on sub-heading doesn't deserve more than a moment's mention) is the debut offering from the as of yet unheard-of developer Serellan LLC, taking the form of a tactical close-quarters first-person shooter that claims to be a spiritual successor to the SWAT and Rainbow Six series. Bear that in mind, because throughout the course of this review you'll probably realise that as far as insults go it's right up there with a plastic surgeon botching somebody's face job and claiming it to be the next step in cubism. Most depressing of all is the news that this product was Kickstarted to demonstrate that there's still a place in modern gaming for the hardcore tactical shooter. If anything, it has only served to drive investors further away from the prospect.

Anyway, let's begin. You load up the game, open the server browser and... oh dear, nobody's playing it. News travels fast on the internet, naturally, so word has already gotten out about this game, but that's no reason to lose hope, eh? So you start an empty lobby, fiddle with the paltry few server controls available to you, pick your map from the five – yes, five – available and pray to the nine rulers of the elder world that somebody as foolish as yourself stumbles in here. While you're waiting, why not modify your loadout? Oh wait, you can't, because for whatever inane reason that can only be accomplished from the main menu. Still, a gun is a gun, and you're pretty sure you'll be a crack shot no matter what, so you pick your loadout from the list – no, you're not allowed to see the contents of it, who do you think you are? – then wait a bit longer. And a bit longer. Eventually your lobby is filled with the kind of human detritus that doesn't read reviews like this and you notice that they're all complaining about being unable to join you because the server browser was apparently throwing a tantrum. Isn't that utterly fantastic?

Finally you start your game – or rather, start it for the fourth or fifth time, since Takedown will boot you and everybody in your lobby back to the main menu the first few times you try out of pure spite – and you're in there. You're playing Takedown, the tactical shooter you've been waiting on for so long, and it's everything you'd ever hoped for. That's assuming that what you were hoping for was an alpha-build tech demo. 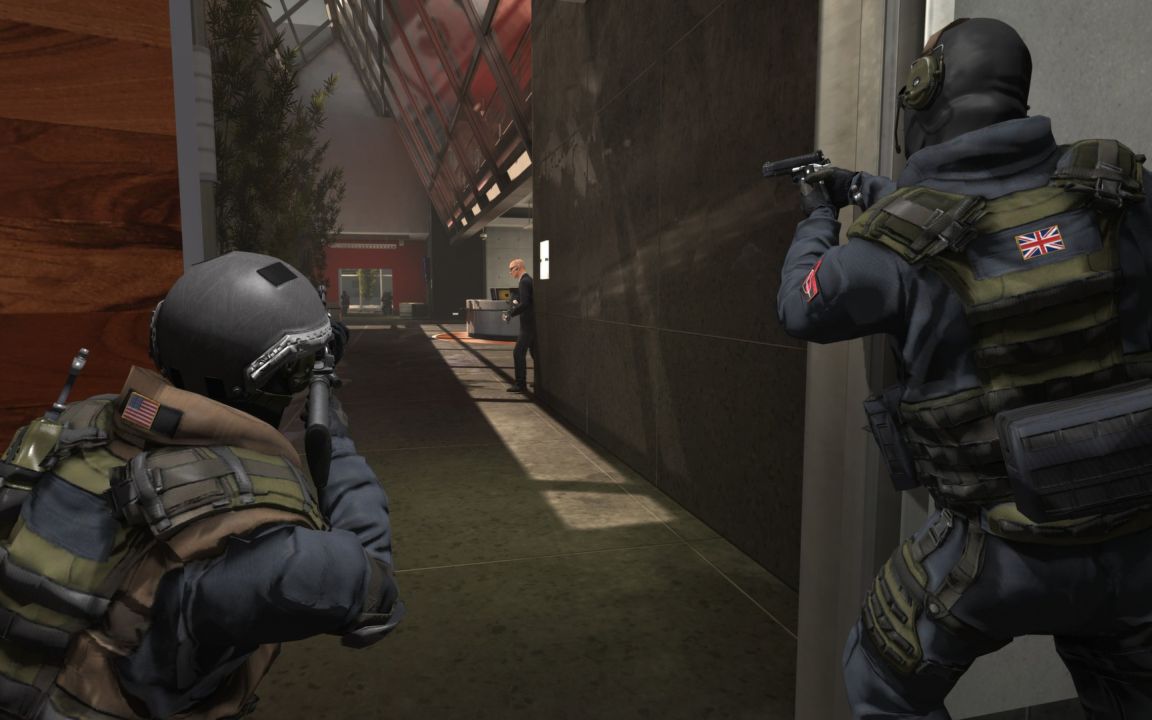 Really, this game is startlingly featureless. The bare-bone basics are here – movement, leaning, weapon handling and grenades – but everything else is just absent. There are doors and breaching charges, and as a result you might occasionally consider combining the latter and the former, but there's never any need since for some baffling reason most of the doors are open from the start of the mission, and the rest are just plain unlocked. Depending on your mission type you'll have various objectives to fulfil, and in the course of completing them you'll run into a multitude of intense situations such as... er, shooting people. That's about it, really. There really is very little to criticise other than the total lack of things to criticise. Ironsights, trigger, recoil, watch target ragdoll and slump to the ground like your bullets are infused with the power to dissolve skeletons. If you're unlucky, they'll react in time to do the same to you. I really do hate to point this out – to the point where my fingers are curling and uncurling in an effort to sabotage my typing efforts – but there's more tactical value in something like Battlefield 3. The only tactic available in the ostensibly tactical shooter that is Takedown is to cajole your teammates together into a squad and hope they'll cover each other's backsides long enough to walk over to the objectives and press the 'use' button. Naturally by this point they will hate the game for being dreadful and they will hate you for telling them how to play, so they will ignore you. In the preservation of your own sanity, you will give up and you will try the single player missions instead. 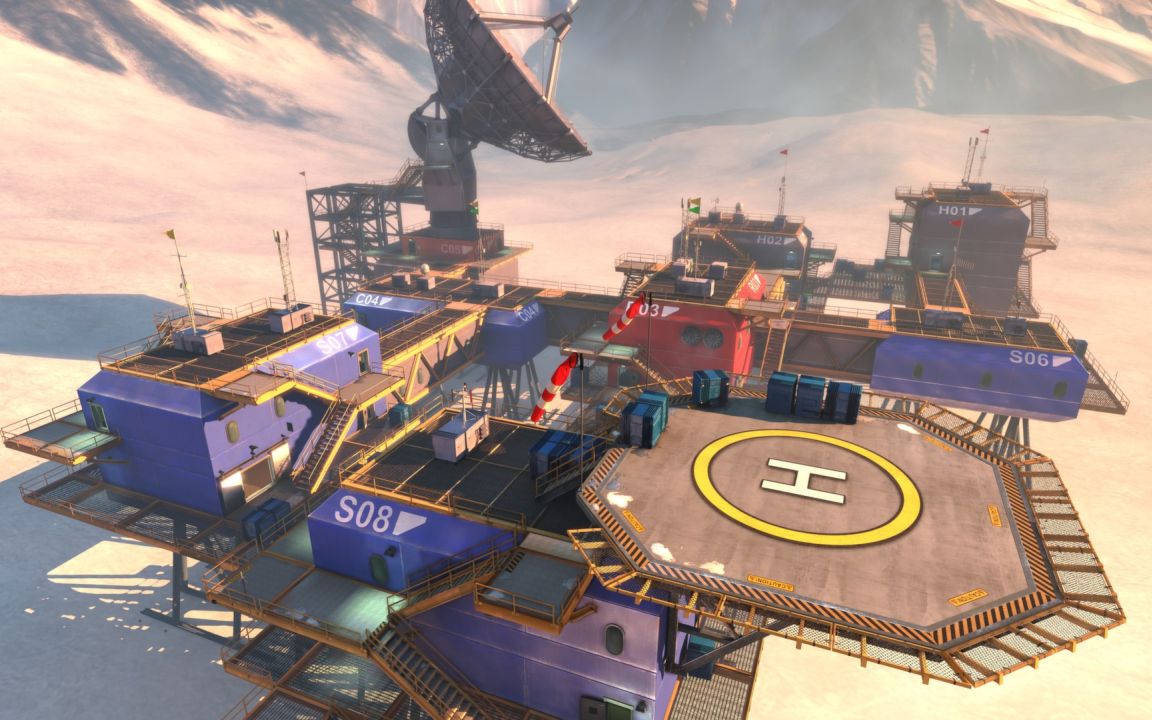 Here you will discover the AI, in a manner reminiscent of a field biologist discovering a new species of obscure beetle. From ground level you will observe them, perhaps even try to manipulate their machinations, but the subtleties of their behaviour will sadly escape you. What the two squad command buttons actually do, as well as whether they actually work at all or just increment a wasted time counter at Serellan's headquarters, are conundrums to flummox even the most stringent experiments, since the game never really gets around to explaining them. Several times I encountered Three-Stooges-esque moments when my squad tried to walk through a doorway at the same time as me and we ended up vying for position long enough to be collectively machine-gunned down. Your squadmates can't cover you, can't communicate, can't do anything except dumbly trail after you in the hope that they might shoot at something vaguely threatening. I was frankly astounded that they understood how to interact with doors, since that would at least have explained why almost every single one is left wide open. 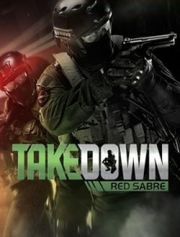